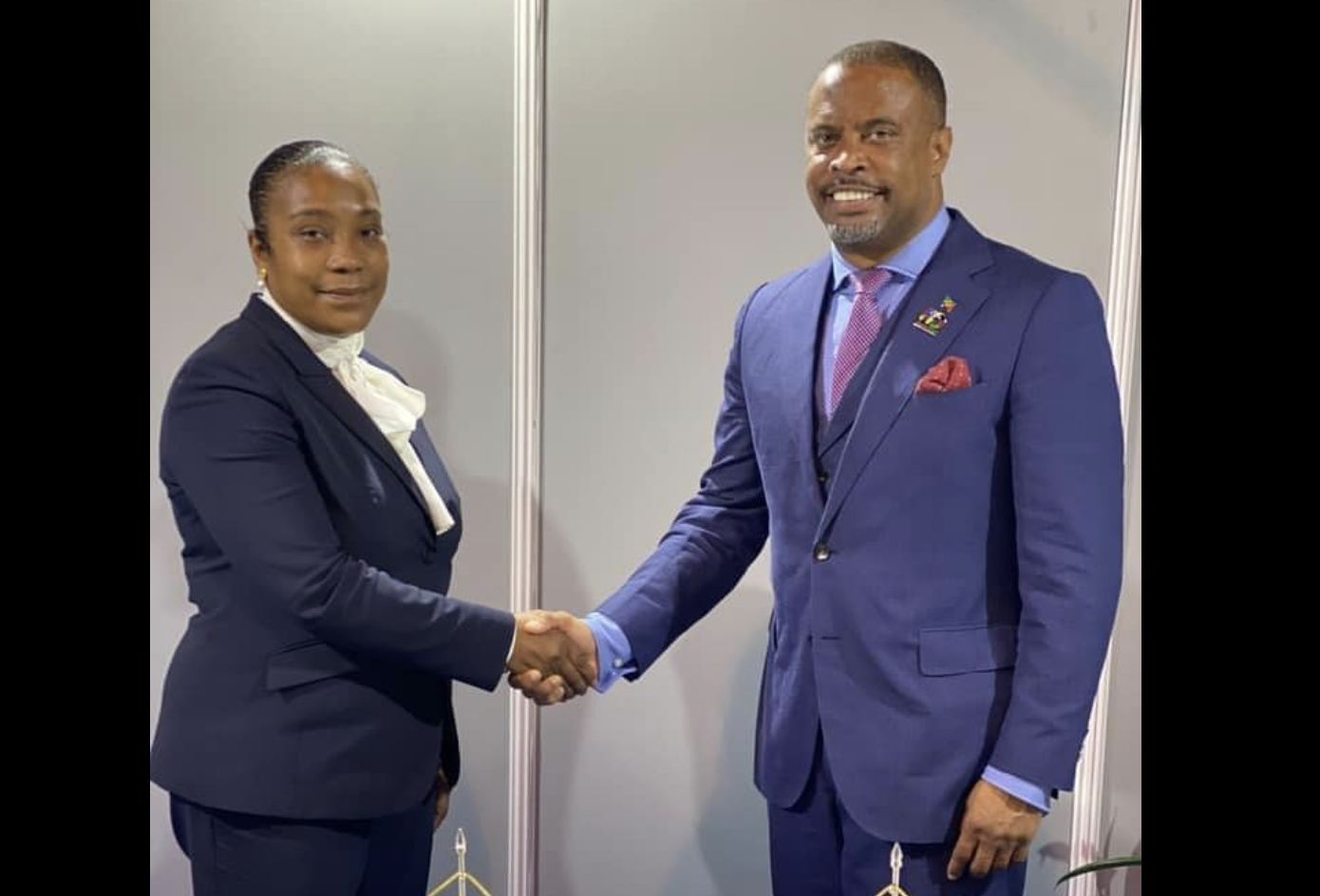 Saint Kitts and Nevis on Wednesday signed a visa waiver agreement with the African nation SÃ£o TomÃ© and PrÃ­ncipe through senior representatives of the two countries in New York.

In the Caribbean, Barbados was ranked first and 24th in the world with visa-free or visa-on-arrival access to 161 countries around the world.

A few months ago, Foreign Minister Mark Brantley visited Belgrade, Serbia, and signed visa waiver agreements with Palestine and with the African nations Burkina Faso and Gabon. These signatures allowed Saint Kitts and Nevis passports to access 160 countries around the world visa-free or visa-on-arrival.

In Serbia, Brantley has also started discussions on visa waiver agreements with the Minister of Foreign Affairs of SÃ£o TomÃ© and Principe SE Edite do Ramos da Costa Ten Jua.

â€œI thank PS Kay Bass, our ambassadors and diplomatic staff at our various embassies and high commissions around the world for making this important milestone possible,â€ Brantley wrote.