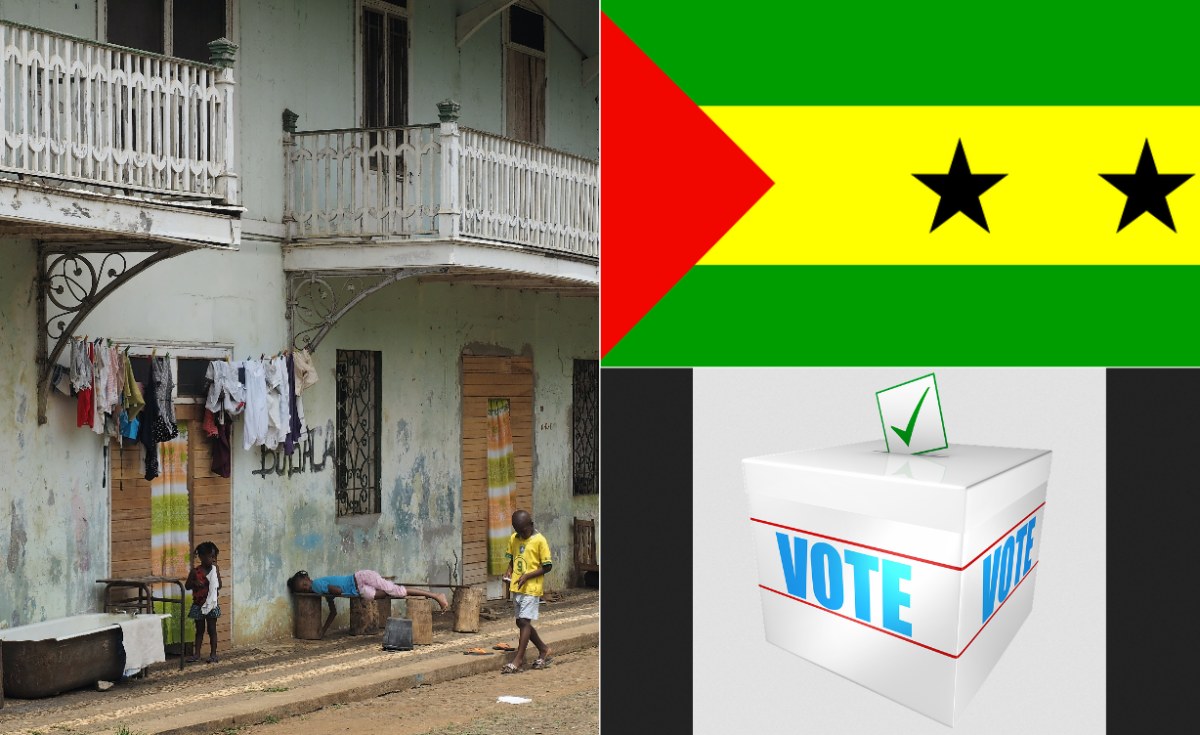 Carlos Vila Nova was confirmed on Monday as Sao Tome and Principe’s new president after provisional results showed he had won the second round of the presidential election.

According to the National Electoral Commission (CNE), Vila Nova, backed by the country’s largest opposition party (ADI), won the second round of the presidential election on Sunday with 57.54% of the vote.

He defeated Guilherme Posser da Costa of the ruling Sao Tome and Principe Liberation Movement (MLSTP / PSD), coming in second with 42.46% of the vote.

Aged 69, a former deputy and engineer trained in Algeria, he was Minister of Public Works, Infrastructures, Natural Resources and the Environment.

“First of all, I would like to thank the people of Sao Tome and Principe for the civility and the orderly manner in which they participated in this election,” Vila Nova said at a press conference in SantarÃ©m on Sunday.

â€œI also want to thank the people of Sao Tome and Principe for the trust they have placed in me. With the announcement of the preliminary results, I won these elections in a clear manner and this result allows me to be considered the President-elect. “, he added.

On July 18, the country held the seventh ballot since gaining independence from Portugal in 1975.

Sao Tome and Principe is a Portuguese speaking nation, made up of two islands.

It lies off the northwest coast of Gabon and is the second least populated country in Africa after Seychelles.