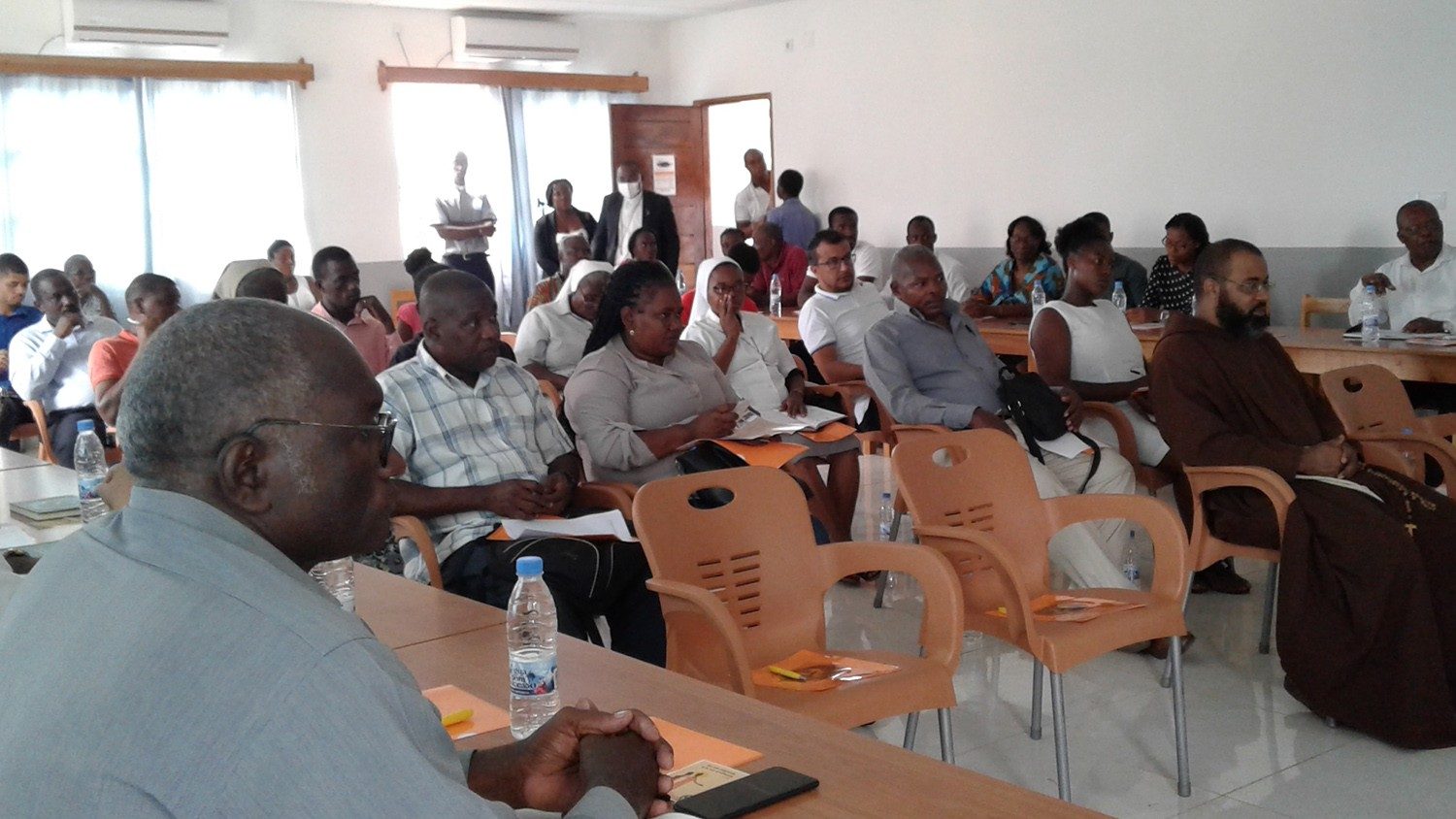 Clergy, religious and laity in Sao Tome and Principe concluded a three-day seminar on Wednesday with government officials and civil society on migration and human trafficking.

The seminar was promoted by the Office for the Pastoral Care of Migrants and Itinerant People under the auspices of CEAST.

According to the Angolan Archbishop of Huambo, Zeferino Zeca Martins, who oversees the commission on behalf of the Episcopal Conference, the seminar was partly training on issues of migration and human trafficking.

The first day of work focused on the causes, consequences and contemporary trends in migration. This was followed by contributions on human trafficking and testimonies on the situation in Sao Tome and Principe.

Awareness of trafficking through relationships

Regarding the current reality of the country, Vera Cravid spoke to the participants from a legal point of view. She observed that due to the economic difficulties in São Tomé and Príncipe, there is a cultural habit and tendency to send children to wealthy relatives or family friends in the cities. The hope is that these relationships would in turn provide better opportunities for learning and mobility in society. Unfortunately, Cravid said, this sometimes leads to exploitation of children by parents and family friends.