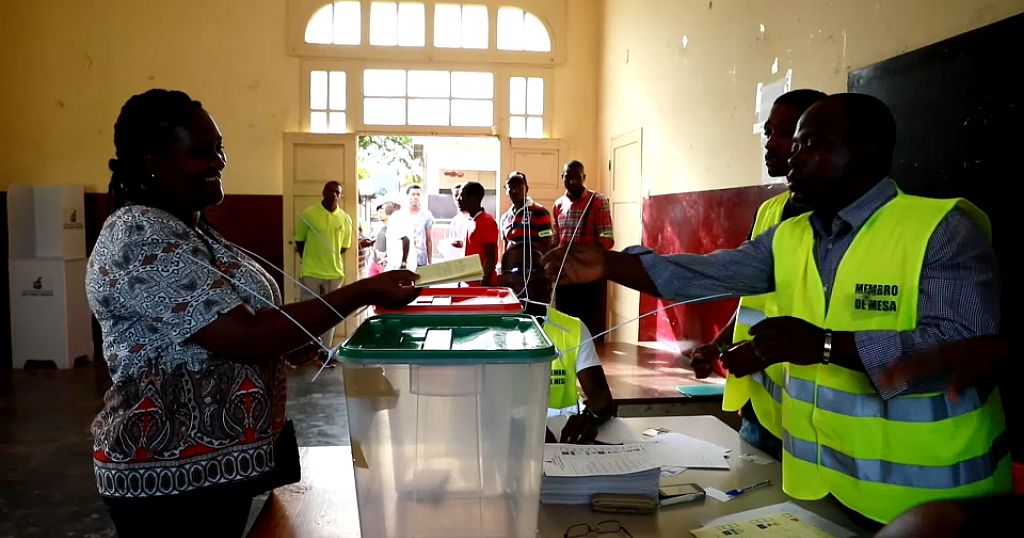 São Tomé voters voted on Sunday to elect the 55 members of the National Assembly and the mayors of the country’s six municipalities.

In Príncipe, votes are also cast for the National Assembly and for the government of the autonomous region.

The archipelago of 215,000 inhabitants is considered a model of parliamentary democracy in Africa.

There are 11 political parties and movements vying for the election.

For the first time, 14,692 citizens residing in 10 European and African countries elect a deputy in each constituency.

The remaining 53 deputies are chosen by the six districts of the island of São Tomé and the Príncipe region.

Jorge Bom Jesus leads the current government in coalition with three other forces – the Democratic Convergence Party (PCD), the Union for Democracy and Development (UDD) and the Democratic Movement for Change (MDFM).

The Movement of Independent Citizens, also known as the movement of Caué, a district in the south of the country, with the brothers António and ‘Nino’ ​​​​Monteiro, now presents itself in coalition with the Party of National Unity (PUN ), of the autonomous party Region of Príncipe, and wants to increase the number of deputies, after having made its debut in parliament in 2018 with two elected.

The election is monitored by 100 international observers.