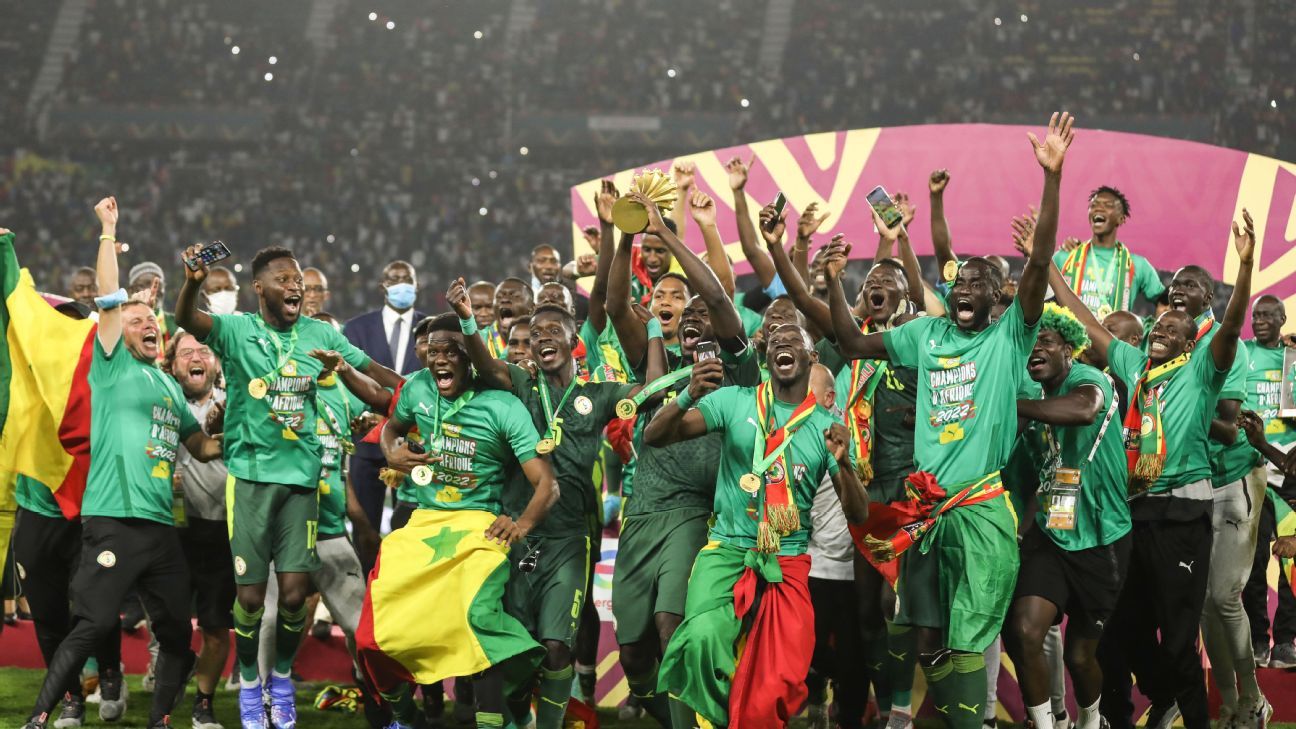 Reigning champions Senegal have been offered a draw for the Africa Cup of Nations (AFCON) qualifiers which begin in June.

They were paired with Benin, Mozambique and Rwanda in Group L when drawn on Tuesday, with the top two advancing to next year’s final in Ivory Coast.

Egypt, runners-up last February, also appear to have a comfortable path to a record 26th final in Group D, where they will face Ethiopia, Guinea and Malawi.

Kenya and Zimbabwe were included in Tuesday’s draw despite FIFA suspensions, but will be kicked out of the qualifiers if their respective football association officials are not reinstated before the start of matches in two month.

However, these FAs are unlikely to be reinstated by world football’s governing body as their governments have cracked down on officials they accuse of corruption.

The groups in which Kenya and Zimbabwe were drawn should therefore end up with only three teams.

The top two teams from each group will advance to the final in June next year, with the exception of Group H where hosts Ivory Coast participate and only one other team will advance.

Qualifying begins in June with two matchdays, followed by two more in September and the final two in March next year.