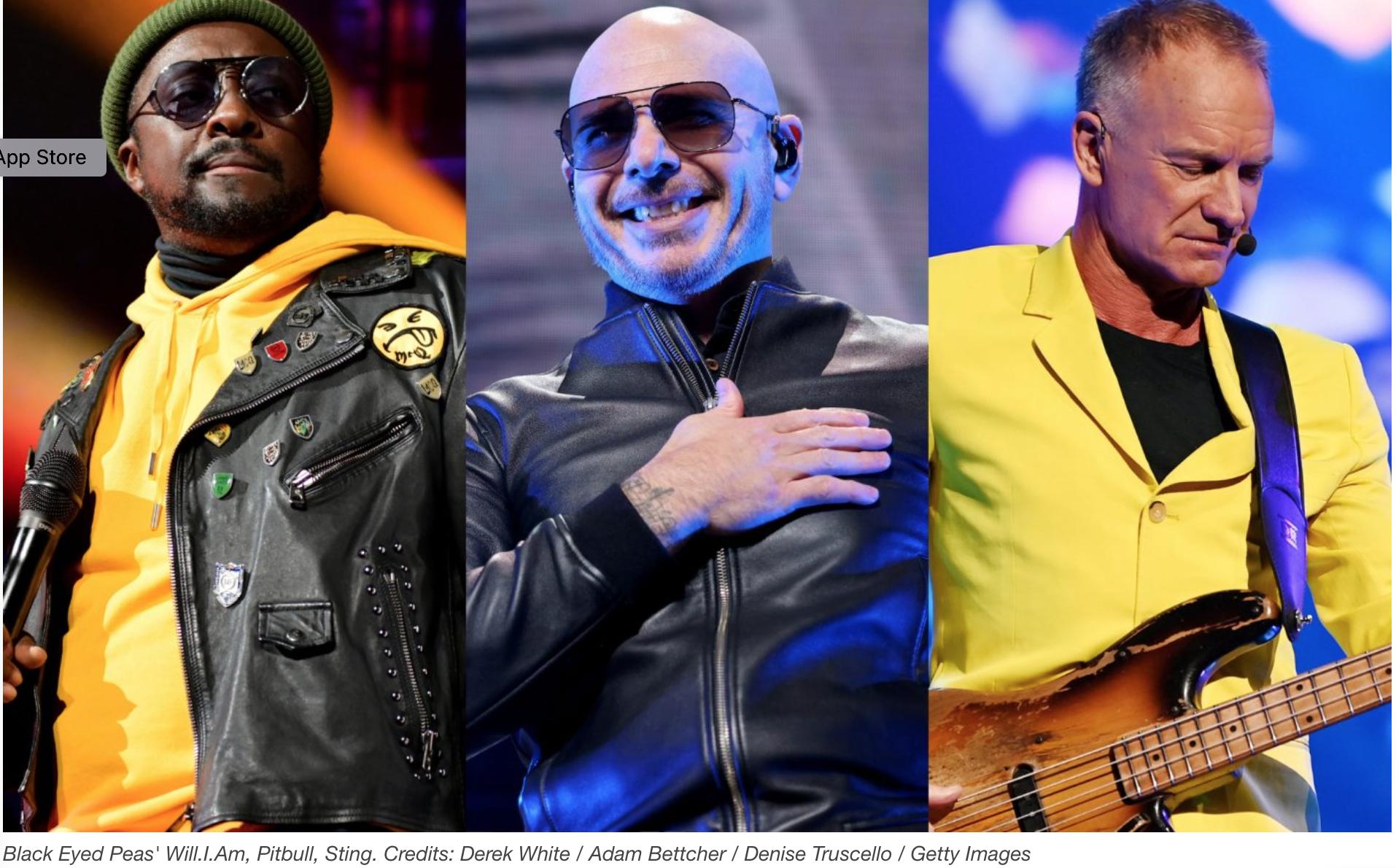 music festival, Atlantis Concert for the Earth, will be held on July 22 and 23 in Lagoas das Sete Cidades, on the island of São Miguel, in the Azores, from the pristine natural amphitheater, inside the ancient crater of the volcano whose last eruption occurred in 1880.

In addition to musical performances, the show will highlight the work of various conservationists and environmentally focused organizations, including Lennon’s White Feather Foundation.

The non-profit event, whose goal is to promote global environmental conservation efforts, is in partnership with the World Wide Fund for Nature (WWF), and the Blue Azores, a program for the conservation and l Sustainable Use of the Sea of ​​the Azores – or the Ocean Cleanup – which has developed technology to clean up the oceans.

Born in the Azores, in 1966, in Praia da Vitória, island of Terceira, Bettencourt is the director of the production company Atlantis Entertainment responsible for organizing the event.

“During ‘Concert for Earth’, we will bring together our universal language and the power of music to celebrate groundbreaking entrepreneurs around the world who are leading the way with real, tangible solutions to change today’s climate narrative. […] to showcase the incredible solution-focused work of leading conservationists and organizations around the world,” Bettencourt said in a statement posted on the event’s official website.

According to the organizers, tickets for the concert are available now for €25 (about $27) and can be purchased locally in the Azores. Proceeds will be donated to non-profit organizations.

The concert will be streamed live via Veeps.com or via the Veeps app on Apple TV, Roku, iOS and Android

Veeps.com is a premium concert streaming service, free for people around the world.

Viewer donations are encouraged, with 100% of proceeds going directly to support the festival’s conservation partners.

To know everything about the Atlantis Concert for the Earth, and for more information on how to access, connect to the event website.

The Azores (population 250,000) is a region of Portugal made up of nine islands. The archipelago, discovered by Portuguese explorers in the 15th century, became an Autonomous Region of Portugal in 1976. The government of the Autonomous Region of the Azores includes the Legislative Assembly, made up of 57 elected deputies, elected by universal suffrage for a term of four years. ; the Regional Government and the Presidency, with parliamentary legitimacy, composed of a President, a Vice-President and seven Regional Secretaries responsible for the executive operations of the Regional Government. The Autonomous Region of the Azores is represented in the Council of Ministers of the central government by a representative appointed by the President of Portugal. According to the latest US census, more than 1.3 million people of Portuguese descent live in the United States, with the majority having roots in the Azores. It is estimated that more than 20,000 American citizens live in Portugal.