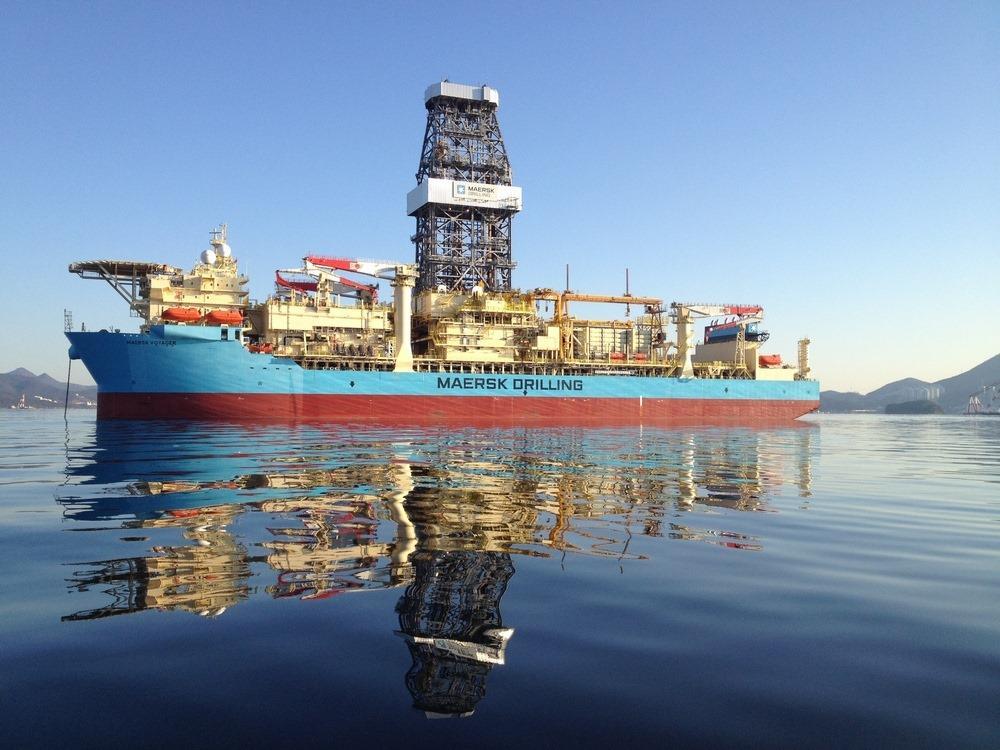 Galp and Shell drilled the Jaca well, off São Tomé and Príncipe, after work off Namibia.

Galp reported that the companies dug the Block 6 shaft in April. Work is underway. He described Jaca as a “potential frontier exploration well in ultra-deep water, targeting a Cretaceous zone”.

Galp owns 45% of Block 6 and is the operator, while Shell owns 45%. The local regulator Agência Nacional do Petróleo de São Tomé e Príncipe (ANP-STP) holds the remaining 10%. Shell is the technical operator of the first well.

Shell had planned to send the Valaris DS-10 platform to Sao Tome to build the Jaca-1 following the Graff-1, off the coast of Namibia. The company initially postponed Jaca’s work before opting to send the DS-10 to Nigeria.

Instead, the Maersk Voyager will carry out the work off Sao Tome at the Jaca well. Operations are expected to last approximately 60 days. The water depth is about 2,500 meters.

In early April, Shell entered into a one-year contract with Maersk Drilling for the Maersk Voyager. The value of the contract was assessed at $107.5 million, including mobilization costs. The Maersk Voyager recently carried out work in Angola and Namibia for TotalEnergies.

In Angola, the platform reached a new world record for water depth. In Namibia, he drilled the Venus discovery, which is widely reported to hold substantial volumes of hydrocarbons.

The ANP-STP reported that the platform had been accompanied to the site by a Portuguese navy ship, the Zaire.

End of an era

Kosmos Energy had been involved in the Sao Tome blocks but sold almost all of its assets in the country in 2020 to Shell. The US independent still has a stake in Block 5, which it sees as close to its Ceiba and Okume assets in Equatorial Guinea.

However, should Jaca be a commercial success, Shell will still owe Kosmos $50 million.

This will be the first well drilled in Sao Tome’s Exclusive Economic Zone (EEZ). Previous wells have been drilled in the Joint Development Zone (JDZ) shared with Nigeria. No commercial discovery was made but the Obo-1 discovered hydrocarbons in Block 1.

In 2021, Galp made it clear that its frontier exploration plans were coming to an end. It may be that, absent a major change in company policy, Jaca-1 may be its last exploration well. The company has not yet responded to a request for comment.

TotalEnergies makes a splash at Venus