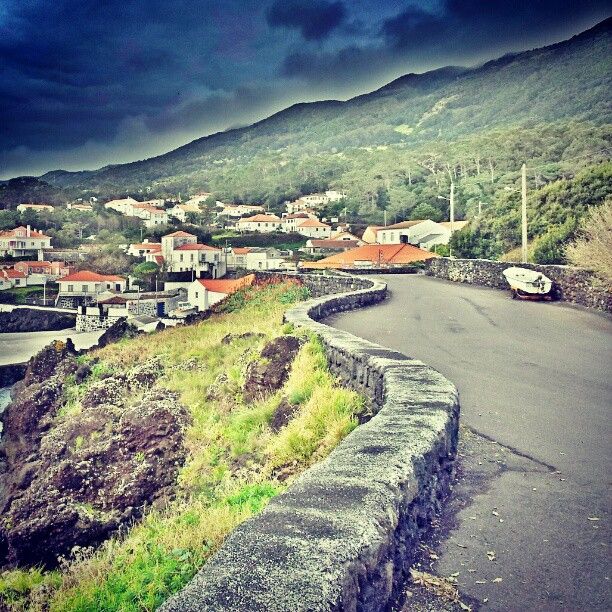 The number of earthquakes recorded on the island of São Jorge, in the Azores, recorded “a significant reduction”, with “a change in the location of the epicentres”.

“It should be noted a significant reduction in the number of recorded earthquakes. On Wednesday there were 295, and in recent days between 600 and 700 had been recorded. And, therefore, this was a reduction significant,” said the president of the Azores Regional Civil Protection and Fire Service (SRPCBA).

Eduardo Faria was speaking to journalists during the briefing of the Azorean Civil Protection that takes place daily on the island of São Jorge, specifying that “there is still no interpretation for this reduction that is analyzed by the Center Seismovolcanic Information and Monitoring Center of the Azores (CIVISA)”.

Since March 19, when the seismovulvanic crisis began, about 24,000 earthquakes have been recorded, of which 221 were felt by the population, said Eduardo Faria.

The president of the Civil Protection of the Azores revealed that there is “also a change regarding the location of the epicentres” of the earthquakes.