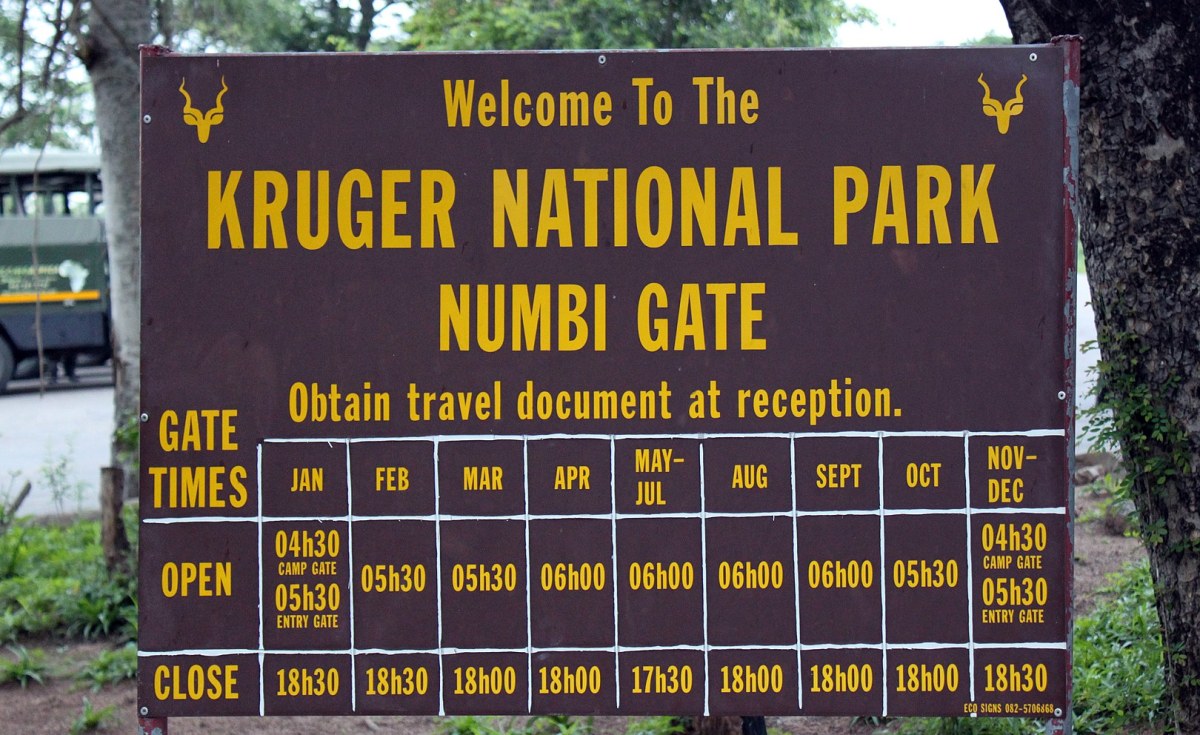 South African police are looking for suspects wanted in the murder of a German tourist who was shot dead on his way to the famous Kruger game reserve.

Gunmen on Monday shot dead a German tourist during a robbery in Mpumalanga province in eastern South Africa.

Local police said the man, along with three other people from Germany, were traveling to Kruger National Park, a popular tourist attraction.

Police have opened a murder investigation and launched a manhunt for the suspects.

What did the police say?

The tour group was stopped by armed suspects as they made their way to the Numbi gate in the southwestern corner of the park.

According to the local police chief, Brigadier Selvy Mohlala, the attackers demanded that the doors of the vehicle be opened, in which case the driver locked the doors.

News of the murder circulated on social media in South Africa.

The country’s Tourism Minister, Lindiwe Sisulu, expressed her sadness at news of the German’s murder, offering her condolences to the man’s family while calling on law enforcement to act.

“I condemn this murder and theft in the strongest possible terms and call for severe punishment for those responsible,” Sisulu said in a statement.

The minister pointed out that tourism is one of South Africa’s main economic drivers and is witnessing a boom in the number of visitors to the country. Sisulu said she would also discuss ways to ensure the safety of those visiting South Africa.

With its abundance of wildlife and pristine natural beauty, South Africa is a popular tourist destination and receives many German visitors each year.

However, the country also faces a myriad of challenges, among them soaring violent crime rates. It is widely considered to have the highest levels of unemployment in the world and is also the country with the highest wealth inequality.

Information from the German press agency dpa contributed to this report.

A new named storm will likely form in the Caribbean soon