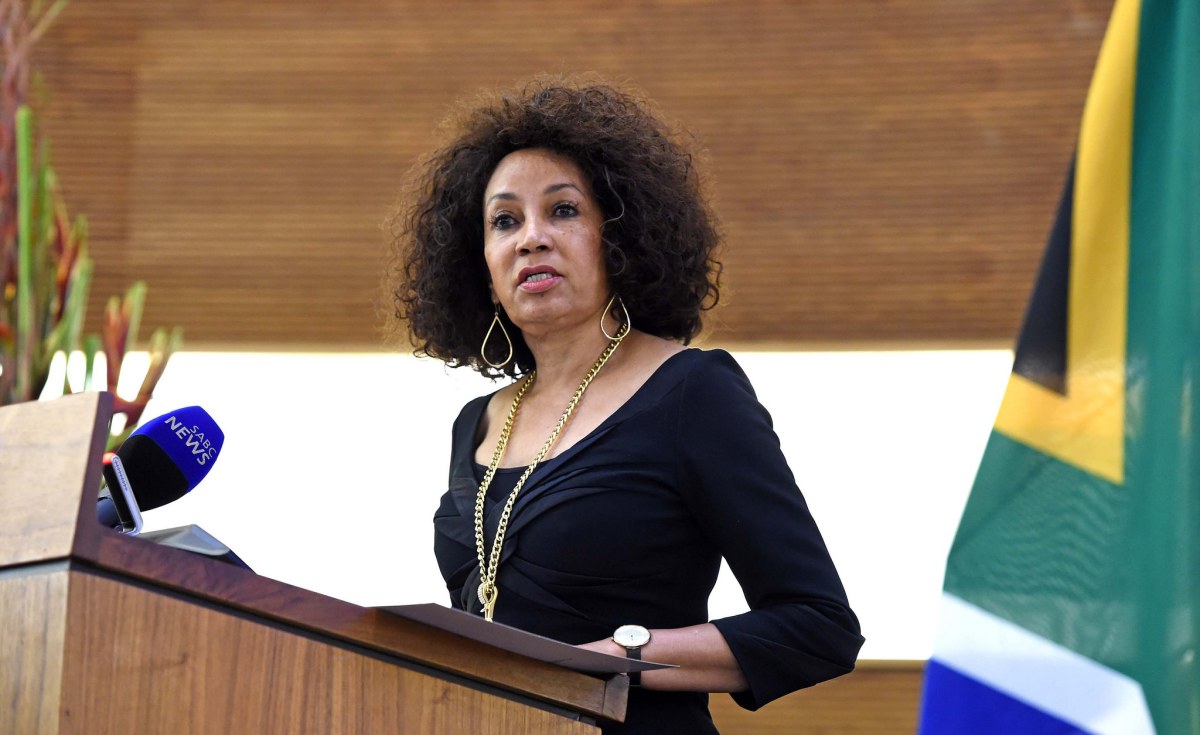 Newly appointed Tourism Minister Lindiwe Sisulu has brought some breathing space to the problem of South Africa being on the UK’s redlisted traffic light system for travelers. In her opening speech at the Africa Travel and Tourism Summit this week, Sisulu said she raised the issue of the Red List with the British Deputy High Commissioner to South Africa. After some discussions, they had agreed to bring together scientists and advisers from both countries to conduct further research into the beta variant of the coronavirus which has so far created the perception that South Africa is a Covid hotspot.

The summit began on Monday, September 20 and calls on all tourism stakeholders to reflect, reinvent and relaunch a tourism sector in order to wake up Africa. The summit is a hybrid event welcoming physically and virtually participating delegates. This is the first pan-African summit of this type as it is being held simultaneously in three cities, namely Johannesburg, Durban and Lagos.

Sisulu said the Africa Travel and Tourism Summit is an important milestone for the business events industry as limits on number collection have been relaxed in South Africa. Up to 500 people can meet for outdoor events and 250 for indoor events. â€œGatherings like this summit are crucial to the survival of the industry. Through events like this, we connect, we share ideas and we create a new positive narrative of Africa, one that passes from one continent to the next. buzzing to a continent that is recovering steadily and ready to do business. “

She said governments across the continent will need to show their commitment to revive tourism as a crucial part of the economy. One of the steps to take is to ensure an effective immunization rollout program. â€œReports have shown that tourism in countries with a high proportion of vaccinated people will rebound faster than in countries with a low proportion. “

Statistically, the Covid-19 pandemic has significantly shaken the tourism industry in Africa. According to Statistics South Africa, the top 10 SADC countries recorded a decrease in the number of inbound tourists from 2019 to 2020. Botswana recorded the largest percentage decline of 80.6%.