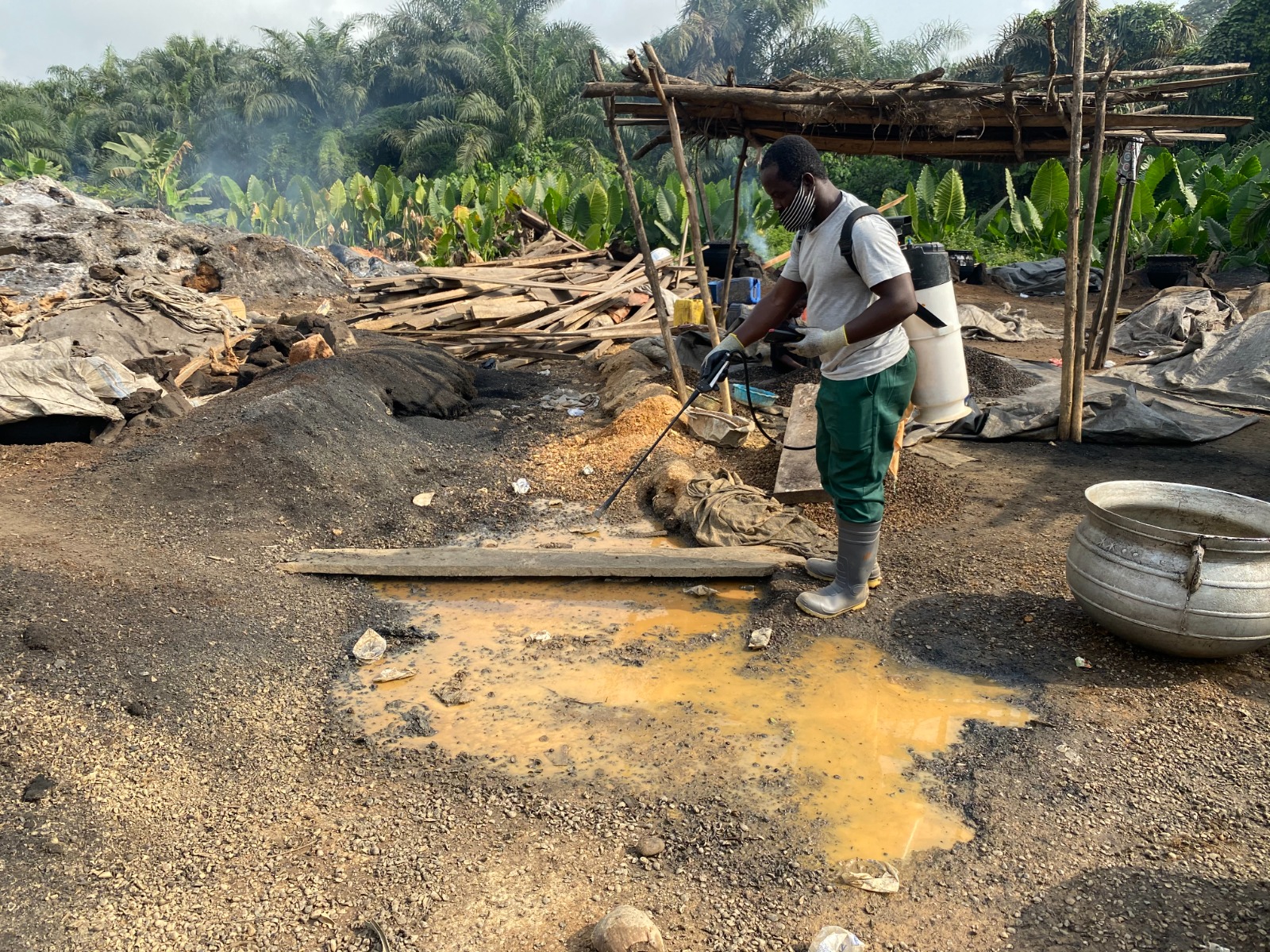 
An Israeli startup that uses artificial intelligence and other technological tools to eradicate malaria has won first prize in IBM Watson’s AI competition, taking home $ 3 million to expand its operations.

Zzapp Malaria, a subsidiary of Sight Diagnostics, has developed an AI-based mobile app and dashboard to fight malaria at the eradication level, especially in developing countries.

Watson, the AI ​​division of IBM, partnered with nonprofit XPrize in 2016 to promote the use of AI to solve the world’s most pressing problems in areas such as healthcare, education. , global development and exploration. The competition started with 150 teams judged on their technical impact, actual impact, potential scalability, ethics and safety.

Aifred Health, a digital health company focused on clinical mental health decision support, took second place in the AI ​​competition, collecting $ 1 million. The startup is using AI to learn from thousands of patients to tailor treatment, reducing the time it takes for a patient to reach remission.

Third place and a $ 500,000 prize went to Pittsburgh Marinus Analytics, which uses artificial intelligence and machine learning to help law enforcement fight human trafficking and other crimes. The woman-owned company was founded in 2014 by Carnegie Mellon Robotics. The company’s analytics tool, called Traffic Jam, helps find traffickers and recover victims by quickly turning big data into actionable intelligence. In 2019, Traffic Jam was used to identify around 3,800 victims of sex trafficking, according to the company.

ZzappMalaria was created by Sight Diagnostics, a developer of laboratory blood testing systems with results in minutes. The startup is using AI to target breeding sites for mosquitoes, which can carry malaria. The company has created an AI-powered map-based app that helps predict where standing water (caused by rain) will occur and guides field workers to manage the pesticide treatment, Arnon said. Houri-Yafin, CEO and Founder of ZzappMalaria, in a video.

The startup has focused its malaria control operations in Africa, including Ghana, Zanzibar, Kenya and Ethiopia.

The app was designed specifically to meet local needs in sub-Saharan Africa: it consumes little battery, doesn’t require a continuous internet connection, and works well even on simple phones.

“Our technology uses AI to analyze drone and satellite images, topographic data, weather data and user reports to tell us where to look for bodies of water, when to initiate interventions and how much it will cost,” Houri-Yafin said in the video.

Malaria kills more than 400,000 people each year, most of them children under five. The disease has been wiped out from many countries through large-scale operations that targeted water bodies in which malaria-vector mosquitoes breed. However, similar operations have failed in several African countries due to planning and operational complexities due to the dispersed geography and tropical climate, according to the company.

Malaria killed six times as many people as COVID-19 last year in Africa, according to Houri-Yafin.

The $ 3 million funding from the IBM Watson AI XPrize competition will allow ZzappMalaria to launch malaria elimination operations in three more countries over the next five years, he said.

The company has set a goal of completely eliminating malaria in São Tomé and Príncipe, an African island nation close to the equator, over the next two years.