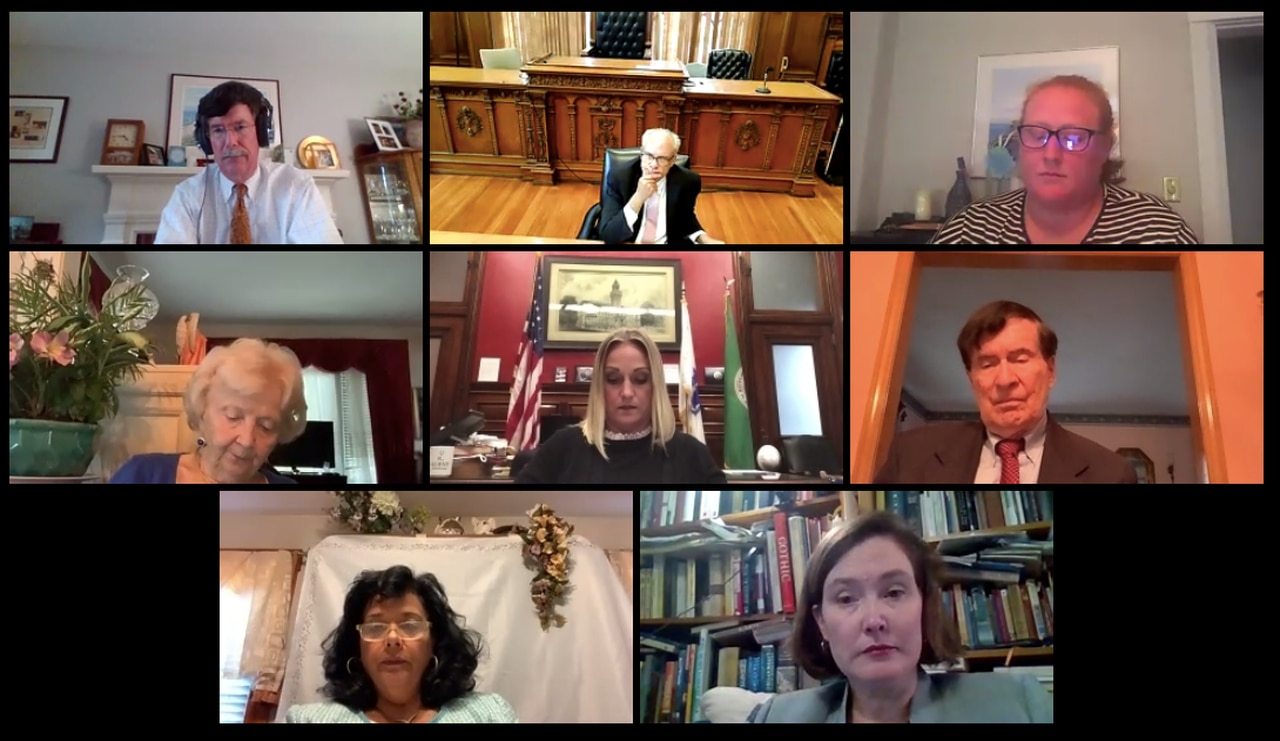 Students at Worcester’s public schools have taken a toll on the distance learning experience as some students prepare to return to class – though most don’t return in person until January or February.

As part of its phased plan, schools in Worcester are preparing to bring some students back to the buildings as early as November 16, although coronavirus cases have increased in the community.

On November 16, the most disadvantaged students will return to school buildings. Eleven schools must be ready for the return of students by this date.

DESE Commissioner Jeffrey Riley said the districts students who learn in person should continue to do so if there is no evidence of widespread transmission of the virus in school buildings.

Worcester Public Schools fall sports postponed to September after the city was upgraded to “red” on the state’s color-coded COVID risk assessment map, where it has remained since.

During Monday’s school committee meeting on Zoom, student Charles Feland said he enjoyed the model from a distance so far.

“Everything is fine for me,” he said.

Sixth-grader Valerie Valdez said that although she misses seeing her friends in person, she prefers the model from a distance because it is safer.

“I think it’s safer and I think I prefer to continue learning at home,” she said.

Zoe Black, another student from Worcester, said she sometimes found it difficult to concentrate when attending classes from home.

Black says she wishes there were more public spaces in her community for students to learn safely away from home.

Student Lois Divoll said she appreciated the teachers learning about student mental health, but would like them to spend more class time on recordings.

“I have noticed that my teachers are reluctant to give up their class time for us to do so,” Divoll.

Superintendent Maureen Binienda praised the students for voicing their concerns, many of which she said school officials will consider to improve the educational environment.

“I think our students are doing a phenomenal job, and I think their parents are too,” Binienda said. “I think it was a very good forum, and I think we should do more of it.”

Worcester is waiting for the HVAC systems in the buildings to be upgraded before bringing the students back.

With some students without internet access in the spring, Chromebooks and hotspots were handed out to thousands of students when the academic year began in September.

But many Worcester residents have complained about slow internet speeds. Roughly 18% of the city does not have high-speed internet.

The city and school district are negotiating with Charter / Spectrum to provide a better internet plan for students.

Eat well: what you need to know about egg nutrition