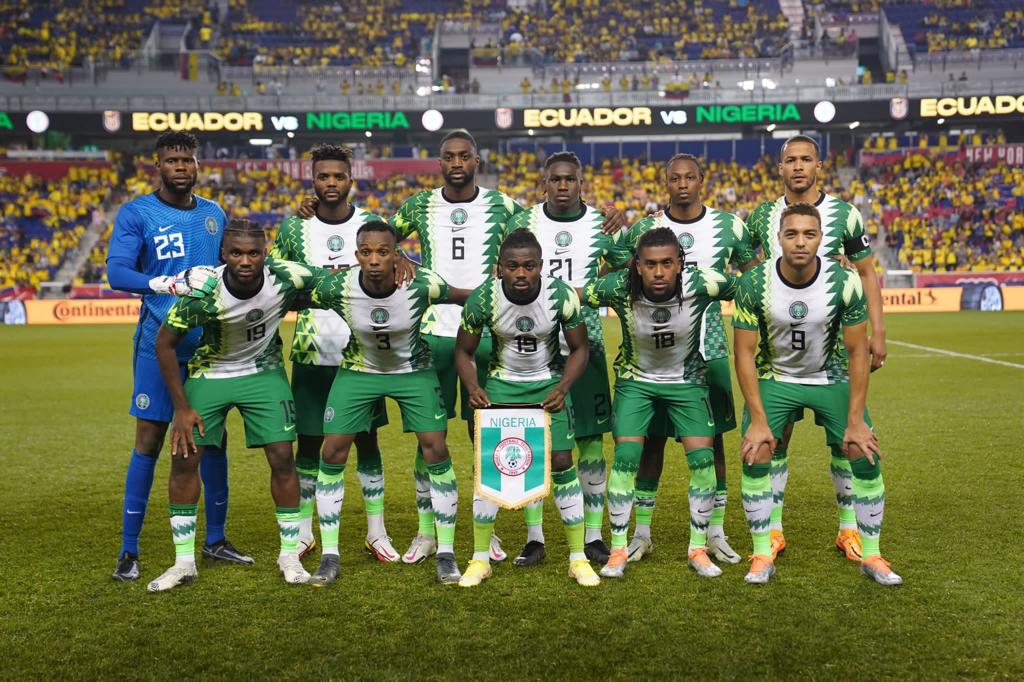 The Super Eagles’ preparations for Thursday’s 2023 Africa Cup of Nations qualifier against Sierra Leone’s Leone Stars continued on Sunday as 24 of the 27 invited players trained in the Federal Capital Territory, Abuja.

Friendly matches against Mexico (in Dallas on the 28e May) and against Equator in New Jersey (2n/a June) kicked off preparations as Eagles seek 20e appearance at Africa‘s flagship tournament, this time organized in the summer of 2023 in Côte d’Ivoire.

Only defenders Abdullahi Shehu and Calvin Bassey, as well as midfielder Joe Aribo were expected at the camp as at lunchtime on Sunday.

Peseiro was able to meet and familiarize himself with the guest players who were unable to travel to the United States for the friendlies, including Musa, Sanusi, Balogun, Etebo, Chukwueze, Umar and Lookman.

He also met Omeruo, Onyeka and Osimhen, as well as Israel-based goalkeeper Adeleye, who weren’t invited to the friendlies in America but were called up for the AFCON qualifiers.

The Eagles will face familiar foes Sierra Leone at the MKO Abiola National Stadium on Thursday night in one of the Group A matchday one matches of the qualifying series. On Saturday, they will fly to Marrakech for a Day 2 match against São Tomé and Príncipe which will take place on Monday 13e June.

Moukaila Nassam Adam from Ghana will serve as match commissioner while Serge Paulin Samuel from Burkina Faso will serve as referee assessor.