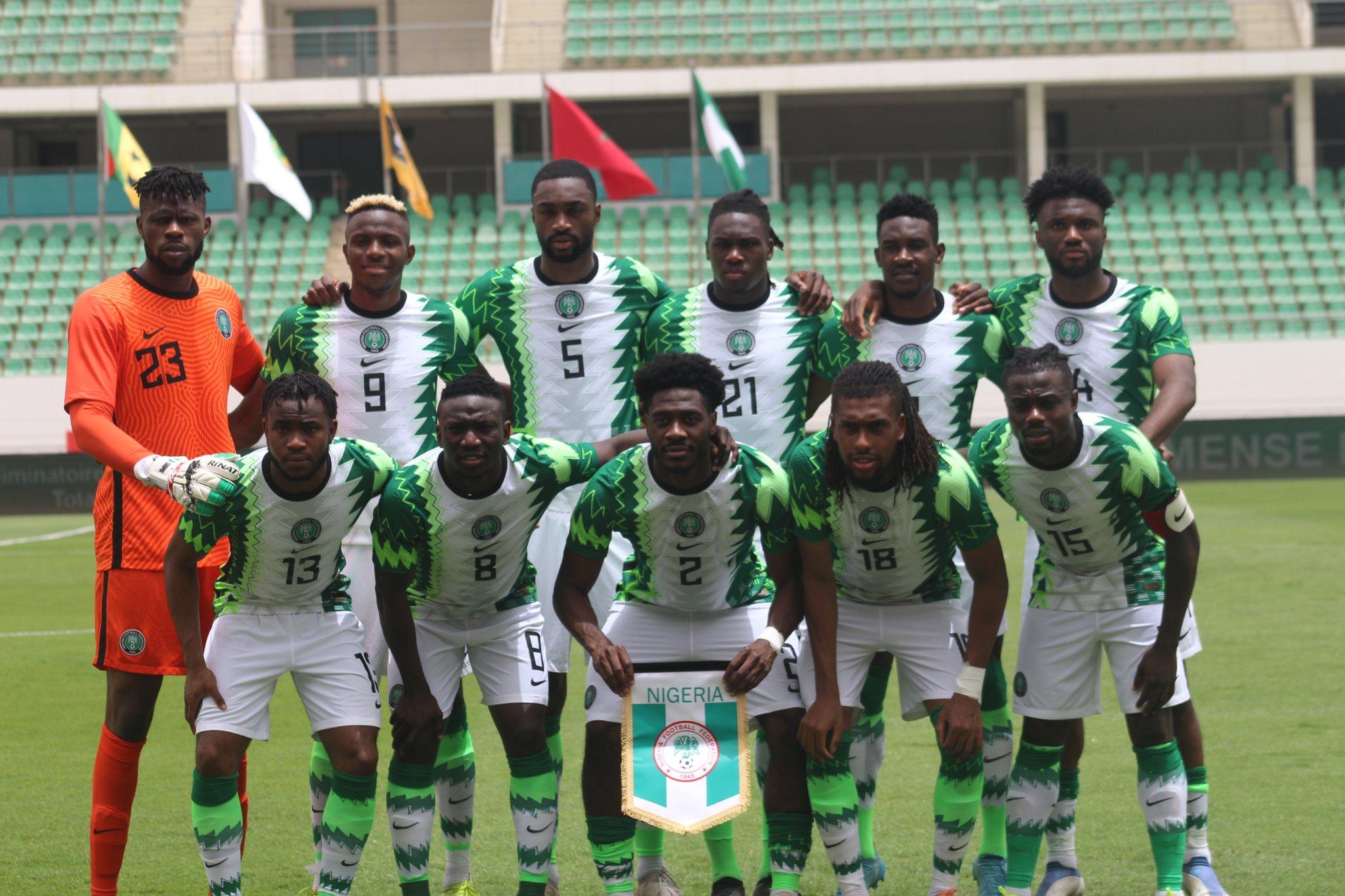 Super Eagles may not play friendlies in September

Organizers are working around the clock to ensure the Super Eagles secure friendlies during the September window, especially against World Cup-linked opponents, but face a challenge

After missing out on the 2022 World Cup, the Super Eagles are looking to make every window count regardless, with friendlies set to take place in September.

This plan may have hit the roadblocks according to an official close to the situation.

The top source has exclusively revealed to Soccernet that efforts are being made to keep the Super Eagles busy during the period. He added, however, that the unpredictability of CAF makes scheduling more difficult.

The source revealed that CAF could organize something during the period and that limited how far the organizers went to ensure Nigeria got a game.

Another difficulty he revealed that they face is the congested nature of the period. He said no European team will be available for the period as they will be playing the UEFA Nations League.

He added that until CAF reveals that the September window is officially free, the Super Eagles may not play any games as they have had an unpleasant experience in the past.

The source told Soccernet that they worked to organize four friendlies for the Super Eagles in June until CAF decided to play two AFCON qualifiers in the period.

He said the lack of a clear schedule makes planning difficult and the Nigerian national team may not play any games, at least for now, until CAF declares it a free window for the different national teams.

Recall that Nigeria faced Sierra Leone and São Tomé and Príncipe in June, days after the Nigerians lost in back-to-back friendlies in the United States against Mexico and Ecuador.

The Super Eagles were originally scheduled to face Guinea-Bissau in a double-headed qualifying clash, but the matches have since been postponed following CAF’s decision to postpone AFCON 2023 to 2024.