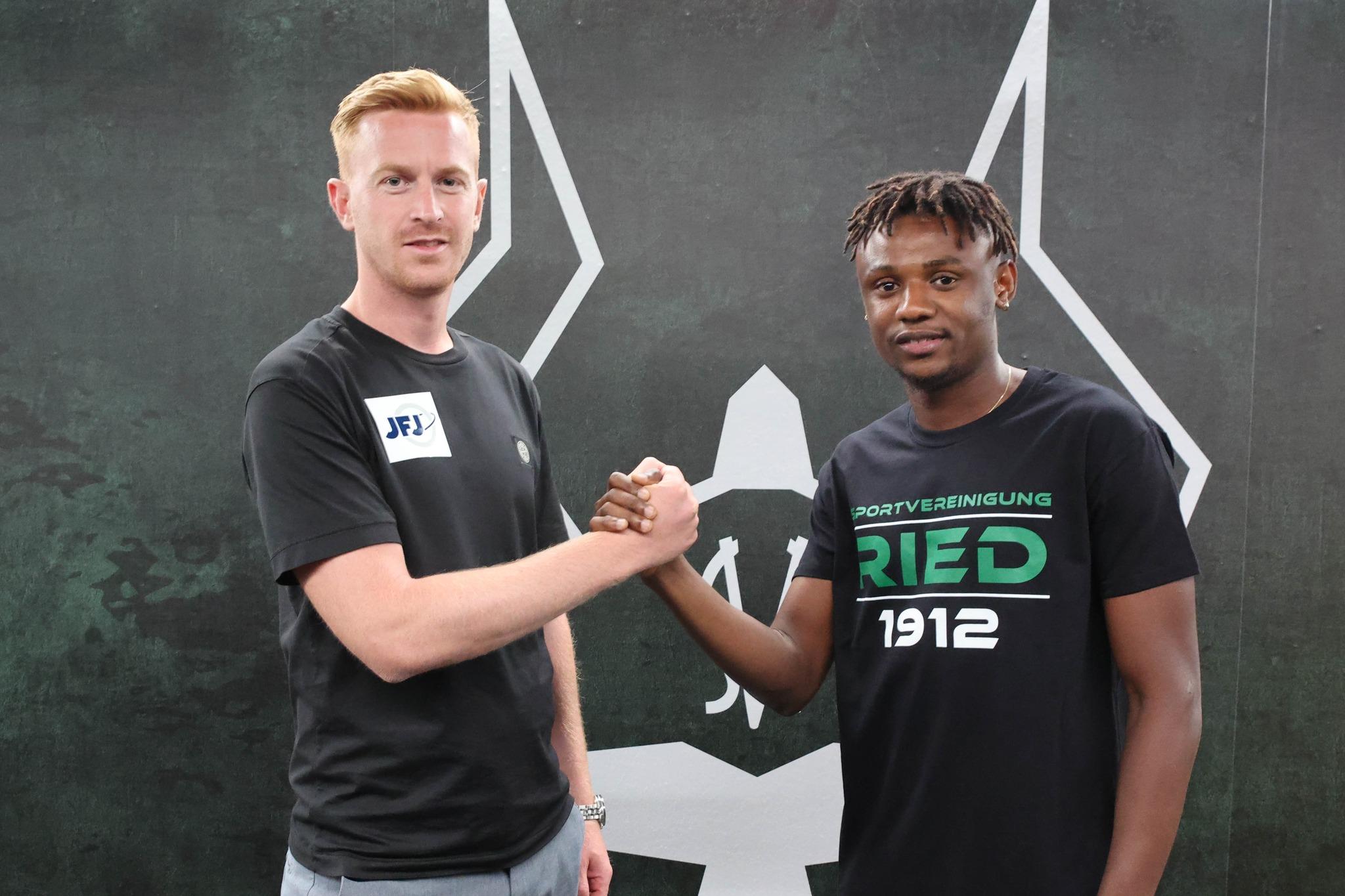 Kingsley Michael has joined the Austrian league on loan from Bologna

A former Flying Eagles midfielder, Michael has joined Austria’s SV Ried on loan until the end of the season.

Michael, capped once by the Super Eagles against Cape Verde, is leaving the Italian club for next season to regain match form and sharpness.

He is highly rated by the club and they want him back in the fold but are unsure of his place in the squad for this season.

Michael suffered a fibular bone fracture in October 2021 and has not played actively since.

Reid in a statement said; “Due to the injuries of the last few weeks, we had to react, especially in central midfield. We deliberately took our time in our search to find a player who matches our profile of requirements. We think we’ve found that type of player in Kingsley Michael. He is dynamic and aggressive in duels. It’s a win-win situation for Bologna and for us. Kingsley Michael is training with us, we are getting a very good player.

What did Michael say about joining the Austrian club?

“I want to support SV Guntamatic Ried as best I can, but also learn from the team. The coach explained the project to me here in Ried and it goes very well with my understanding of football. My strength is that I press high and I can definitely help the team with that.I also know Austria very well because I had a personal coach in Linz.