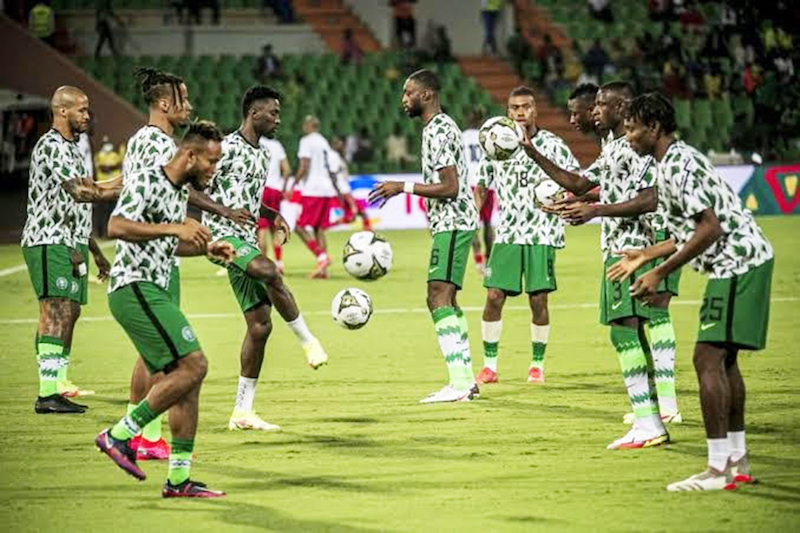 Three-time champions and four-time runners-up, Nigeria will know their group opponents in the 2023 Africa Cup of Nations qualifying series draw at the SuperSport Studio in Johannesburg, South Africa on Tuesday evening. The event will kick off at 6:30 p.m. Nigeria time (i.e. 7:30 p.m. in South Africa).

Nigeria, who finished third in the 2019 final in Egypt and reached the round of 16 at this year’s championship in Cameroon, are among the 12 teams in Pot 1 – the teams that will lead the 12 qualifying groups. Others in Pot 1 are defending champions Senegal, Morocco, Egypt, Tunisia, Cameroon, Algeria, Mali, Burkina Faso, Ghana, Democratic Republic of Congo and Ivory Coast. The participation of Côte d’Ivoire will only be formal.

Being in the same pot guarantees that neither of these teams can be in the same group during the qualifying campaign which will last between June 2022 and March 2023. The first two rounds are in June, with two more rounds in September and the last two days. will take place in March 2023.