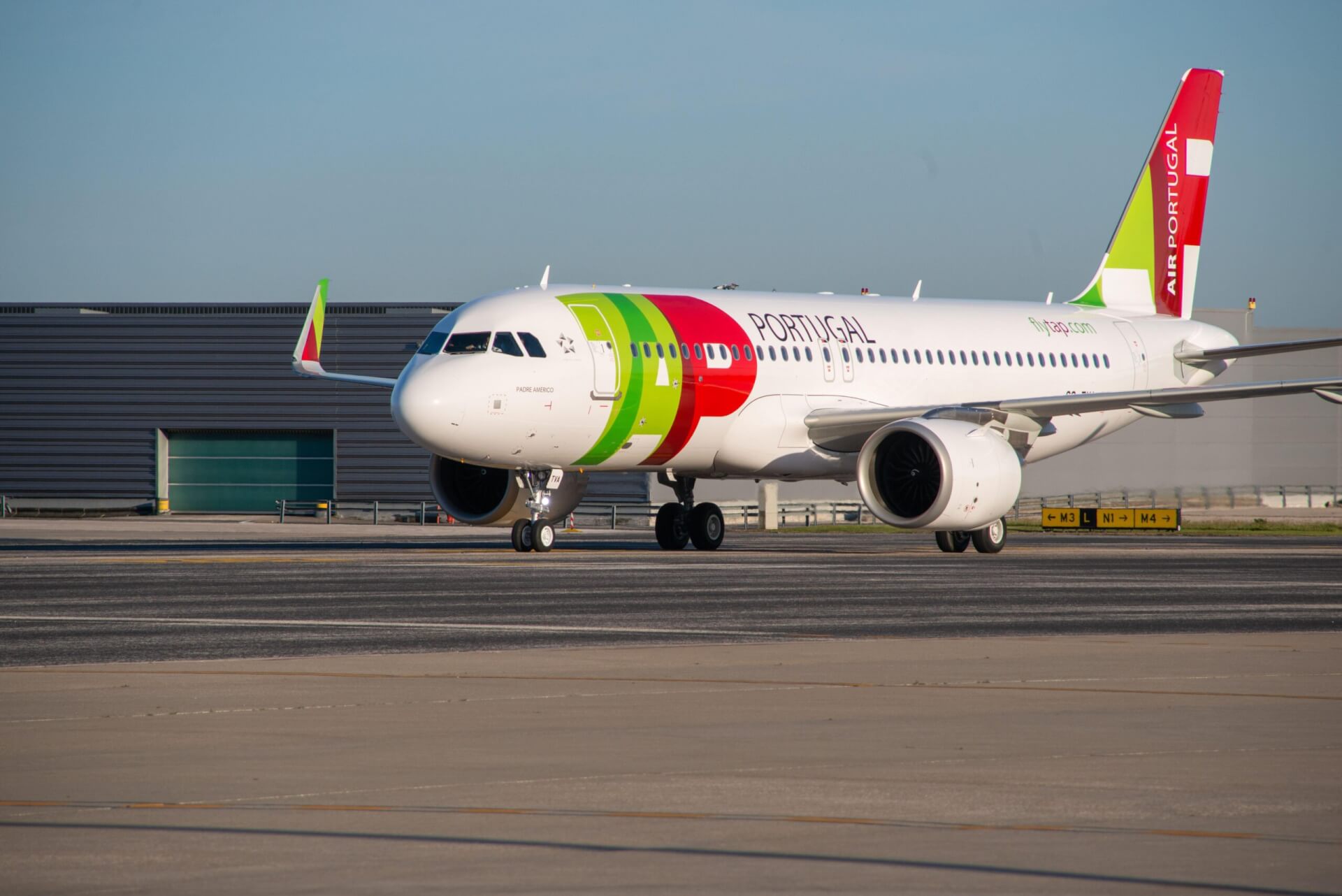 The carrier was also named Europe’s No. 1 Airline to Africa and South America for the ninth consecutive year.

TAP Air Portugal has again been honored at the global edition of the World Travel Awards by winning four prestigious awards.

The main distinctions were awarded to TAP, in praise of its quality of service and its vast network and recognized TAP’s commitment to improving the travel experience of its customers traveling in the regions.

Customers also praised the airline’s continued fleet and product renewal, with the majority of long-haul flights now operated by the next-generation A321LR and A330neo.

Ricardo Dinis, TAP Market Manager, UK, Ireland, Nordics said: “We are extremely proud to be named the best airline in the world between Africa and South America.

“Everyone at TAP works extremely hard to ensure we provide the best service in the skies, and with our next-generation aircraft, we aim to deliver a smooth and seamless onboard experience.

“We are proud to offer one of Europe’s largest networks to South America and Africa, and look forward to welcoming more customers on board in the future.”

The carrier currently flies to 11 destinations in South America and 16 in Africa, making it one of the leading airlines between Europe and the respective continents.

TAP offers seamless connections through its Lisbon hub and to undiscovered gems such as Maceió, Recife and São Tomé.

The World Travel Awards, considered the “Oscars” of global tourism, have been taking place for 29 years, with this year’s ceremony being held at the Al Bustan Palace Hotel, Muscat, Oman.

The awards were created to recognize, reward and celebrate excellence in all sectors of the global travel and tourism industry.

Voting takes place in over 100 countries, with travel and tourism industry professionals, as well as the general public, having their say.