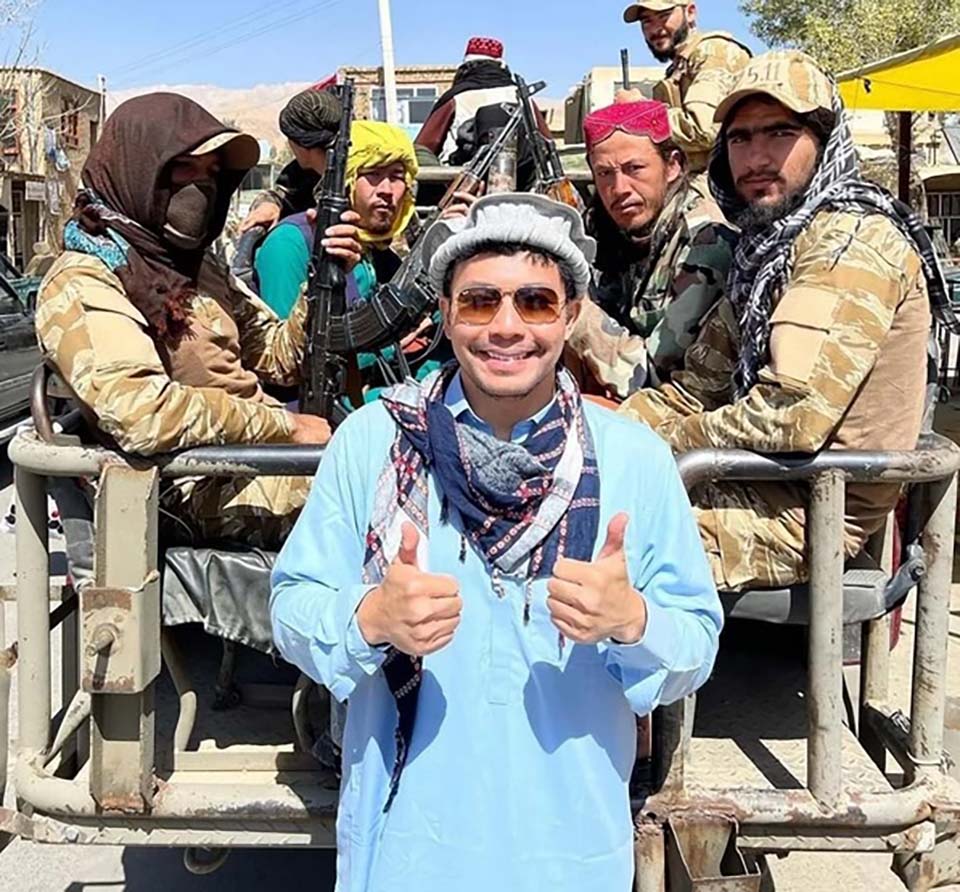 Dr. Nopparat Rattanawaraha aka Mor Song has returned to Thailand and plans to speak about his abduction overseas on October 27.

The famous plastic surgeon who has his Facebook page, Mor Song Thong Loke, arrived at Suvarnabhumi airport on flight EY402 from Abu Dhabi at 7:36 am.

He said he would like to stay with his family first after being away from them for almost a month. He said he did not expect to return alive as he had been held for ransom for 25 days.

Dr Nopparat admitted that he was kidnapped for ransom and had to use the money to buy his freedom. He would like to discuss the matter with relevant officials before revealing it to the public.

His journey began on September 12. His Facebook page went inactive on September 28. Fans then inquired about his disappearance. In his last clip, Dr Nopparat indicated that he was heading towards the Mali border and its capital. Then he disappeared until he returned safe and sound. (TNA)