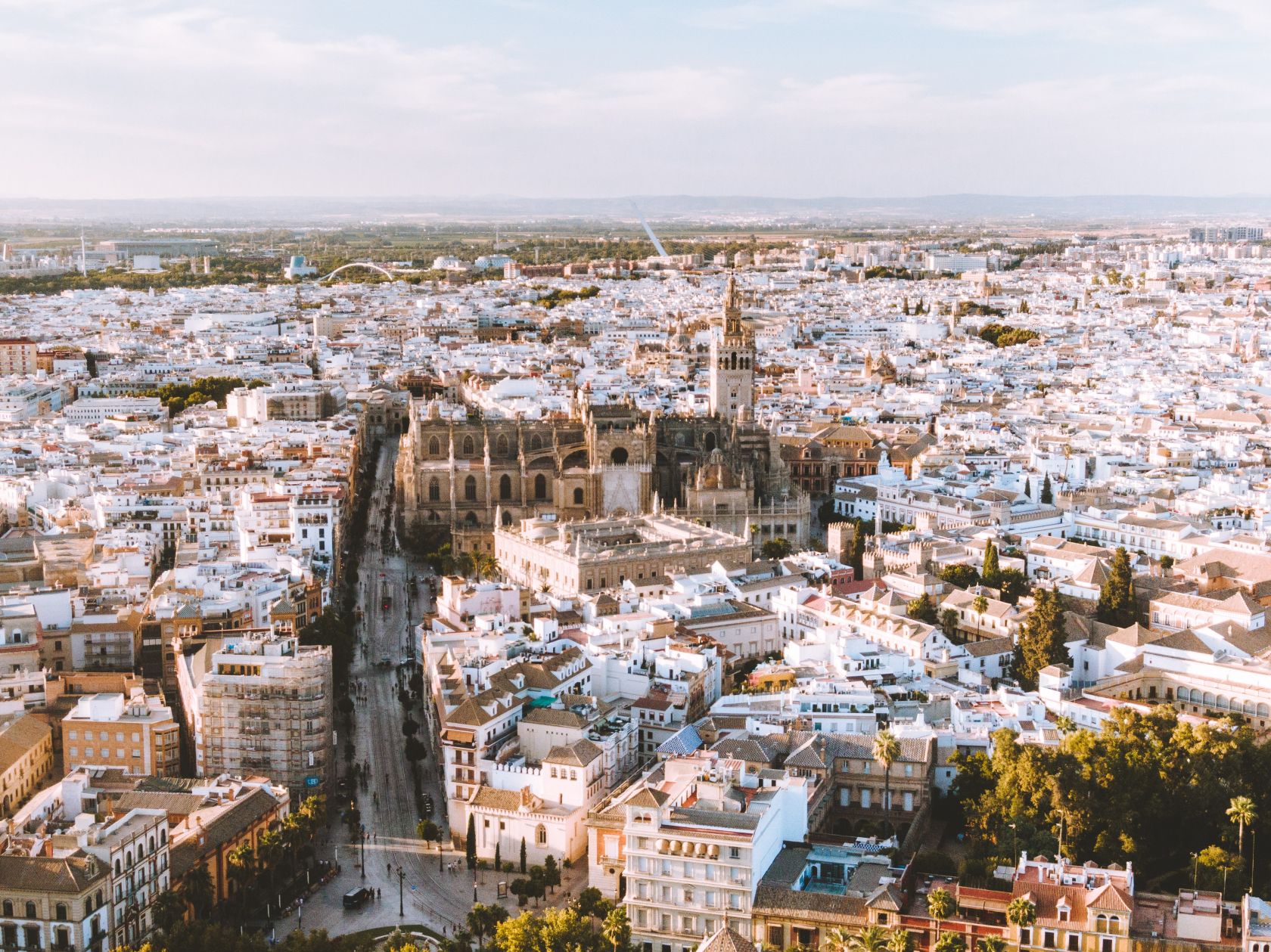 The Algarve-Seville rail link still on the agenda

The president of the regional government of Andalusia, Juan Manuel Moreno, assured that he would continue to “pressurize” the Spanish central government to carry out the works of the high-speed rail link between the Algarve and Seville.

“With European funds, [the work] can be done. We believe it is necessary and timely and the Andalusian government will put a lot of pressure on the Spanish government to make this work happen”.

The head of the Andalusian regional government stressed that in the strategic transport and communication plans drawn up with the central government, the rail link with Faro, via Huelva, was placed “as a priority”.

This project, noted the Andalusian government official, would “generate synergies” to “potentiate EuroAAA as one of the great tourist destinations in the world, especially in southern Europe”.

Juan Manuel Moreno, who in his speech had already considered that the path towards the completion, in the medium and long term, of the Faro-Seville rail link is “irrevocable”, stressed that there is “a very positive attitude” in Madrid about the work, “which must be translated, on paper, into a viable project, with deadlines and investments”.

During the 2020 Luso-Spanish summit in Guarda, the discussion on the extension of high-speed rail to the Algarve was excluded from the common cross-border development strategy, despite Portuguese pressure to the contrary.

Opinion: I am a black and African woman. It’s time to change the channel on Ukrainian media coverage