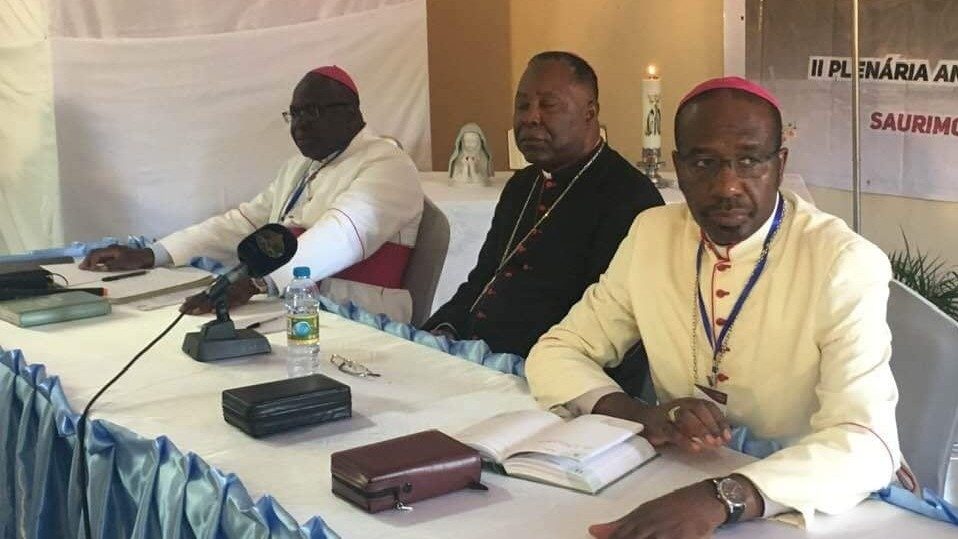 The Catholic Bishops of Angola call for the consolidation of democracy.

Angola’s Catholic bishops say the country could use this year’s elections to bolster the country’s nascent democracy. The bishops also urge the government to urgently address poverty issues.

The bishops said all eligible voters must register and renew their cards ahead of the August elections.

In a report published by the Catholic Society Radio Ecclesia, Bishop José Manuel Imbamba, president of the Episcopal Conference of Angola and São Tomé (CEAST), said the general elections in August could be a decisive moment for the country to take a democratic leap forward.

“A strengthened democracy, by its nature, contributes to the affirmation of human dignity, to the strengthening of justice, peace and the well-being of citizens”, declared the President of CEAST.

Bishop Imbamba, Ordinary of the Archdiocese of Saurimo, spoke from the Diocese of Benguela, where the bishops meet in the plenary assembly of CEAST.

The city of Benguela, located in the western part of Angola, is one of the most populated cities.

The ruling MPLA party has been in power since 1975. President João Lourenço was first elected in 2017 after serving as defense minister under President José Eduardo dos Santos. The ruling party recently confirmed President Lourenço’s candidacy for a second term.

Angola has yet to fully recover from a brutal civil war that began in 1975 and did not end until 2002. The war began after Angola gained independence from Portugal in November 1975 The two former anti-colonial movements, MPLA and UNITA, engaged in a long power struggle that led to devastation. About 500,000 people died during the war. Many roads, bridges and buildings were damaged.

Currently, the opposition holds about a third of the seats in the National Assembly. In 2017, the opposition complained of widespread irregularities in elections won by the MPLA.

It remains to be seen how the National Electoral Commission (CNE) will demonstrate its independence. It is composed in proportion to the representation of the parties in parliament. Another concern is Angola’s decision to count votes from a central location and not at local polling stations as is the norm.

Call to solve the problems of poverty, urgently

Angola’s oil economy has been stagnant for six years despite being a major oil producer. The cost of living has risen, and in their statement this week, the Bishops noted that “unemployment and the situation of poverty in Angola are issues that need to be addressed urgently.”

Economists also say Angola has a huge international debt, most of which is owed to China.