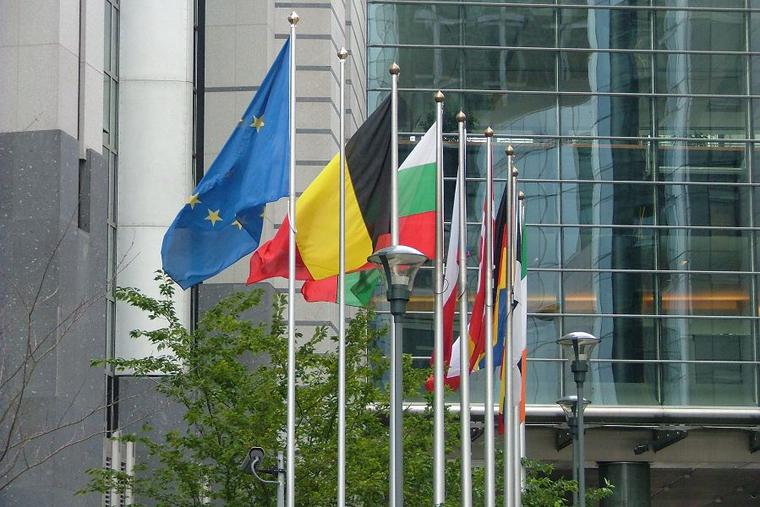 The resolution also drew attention to the expulsion of the Apostolic Nuncio, Archbishop Waldemar Stanislaw Sommertag, and numerous other crackdowns on members of the Catholic Church.

By a large majority, members of the European Parliament on Thursday condemned the escalating crackdown on the Catholic Church and others in Nicaragua.

The resolution, adopted on September 15., critical the arbitrary”Stop of Bishop Rolando Álvarez” of Matagalpa and called “for his immediate and unconditional release and that of the others and the cancellation of all legal proceedings against them”.

The European Parliament text recognized Bishop Álvarez as playing “an important role as mediator in the 2018 national dialogue” and having consistently called “for a peaceful and reasoned dialogue in Nicaragua.”

The resolution also drew attention to the expulsion of the Apostolic Nuncio, Bishop Waldemar Stanislaw Sommertag, and numerous other repressions against members of the Catholic Church. These include the detention of Father Manuel Salvador García, the expulsion of 18 Missionaries of Charity, and the silence Catholic media.

Speaking to reporters on the flight of from Kazakhstan to Italy, the pontiff said: “Right now there are problems. At least I expect Mother Teresa’s sisters to be able to return. These women are good revolutionaries, but of the Gospel! They don’t make war on anyone.

Pope Francis speaking to reporters on the flight back to Rome from Kazakhstan on Thursday, September 15, 2022. Vatican Media

Pope Francis also said the Apostolic Nuncio to Nicaragua was “a good person who has now been appointed elsewhere. These things are hard to understand and also hard to swallow. But in Latin America, there are situations like that in various places.

In the European Parliament resolution, the Daniel Ortega regime is called upon to immediately allow international organizations such as the Inter-American Commission on Human Rights and United Nations representatives to visit the country to monitor the human rights situation. rights and start a national dialogue to resolve the crisis in the country.

MEPs urged the Nicaraguan regime to repeal legislation that “unduly restricts the country’s civic and democratic space”. They ask the EU to continue to support civil society organizations there.

The resolution was adopted by 538 votes for, 16 against and 28 abstentions.

Parliament has said it wants the EU and the UN Security Council to open a formal investigation into Nicaragua and its president, Daniel Ortega, for crimes against humanity.

The resolution further notes “that a framework of state repression has taken hold in Nicaragua, characterized by systemic impunity for human rights violations, deterioration of institutions and the rule of law, and connivance between the executive and the judiciary.

The resolution was forwarded to the European Council, the Commission, the governments and parliaments of the Member States, the Secretary General of the Organization of American States, the Euro-Latin American Parliamentary Assembly, the Central American Parliament, the of Lima, in the Vatican — and the Government and Parliament of the Republic of Nicaragua.