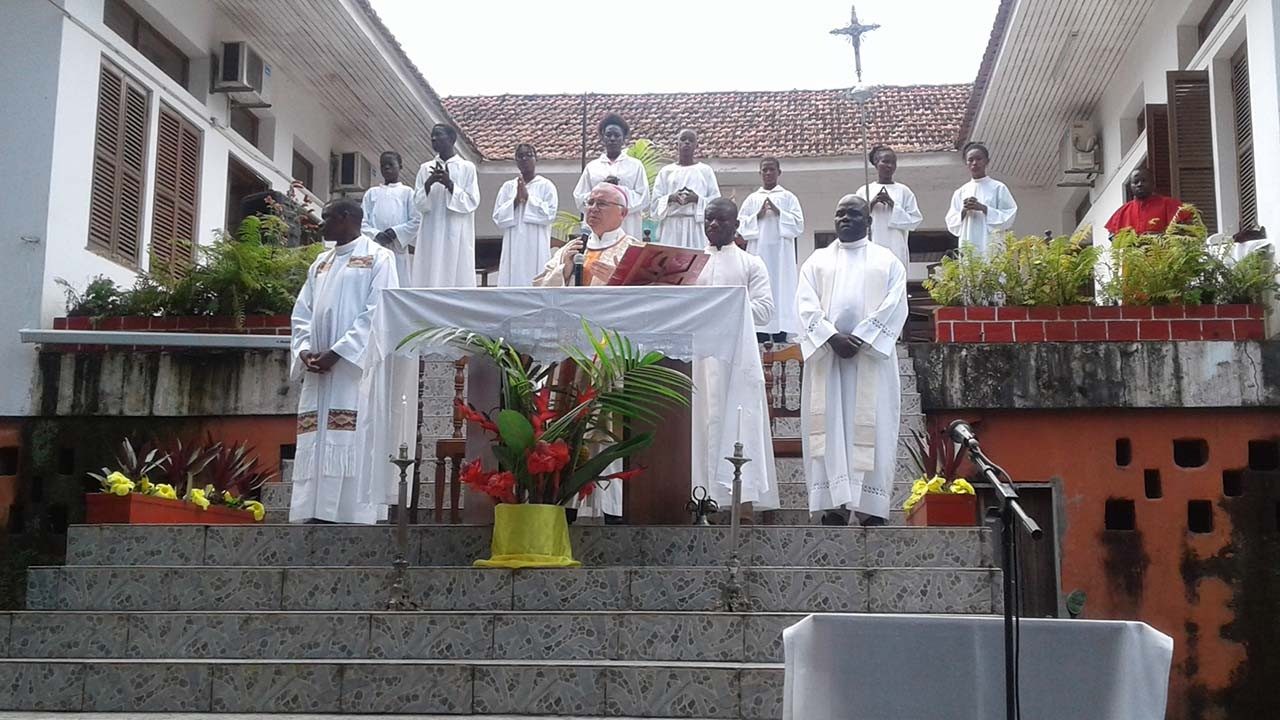 The Holy See signs an agreement with São Tomé and Príncipe

The Holy See signed an agreement on the Feast of the Assumption with the Democratic Republic of São Tomé and Príncipe, recognizing the legal personality of the Catholic Church and the ecclesiastical institutions of the small African island.

One of the two islands in the Gulf of Guinea in the Atlantic, surrounded by a lush archipelago, bears the name of Saint Thomas.

It is the name given by the Portuguese navigators who discovered it in 1470.

The Democratic Republic of São Tomé and Príncipe is one of the smallest African states. Independent since the mid-1970s, the country is predominantly Catholic and struggles with the specter of endemic poverty.

On the feast of the Assumption, the agreement between the Holy See and the small African nation was signed in the “meeting room” of the Ministry of Foreign Affairs in São Tomé.

Autonomy for the common good

The Holy See’s press office issued a statement on Tuesday announcing the agreement, saying it is ‘drafted in Italian and Portuguese and consists of 28 articles’ and ‘will enter into force with the exchange of the instruments of ratification’ .

The agreement, the statement continued, “establishes the recognition of the legal personality of the Catholic Church and ecclesiastical institutions and defines the legal framework for relations between the Church and the State.”

It also “further consolidates the bonds of friendship and cooperation existing between the two Parties which, while preserving their independence and autonomy, undertake to work together for the spiritual and material well-being of the human person, as well as promoting the common good.”