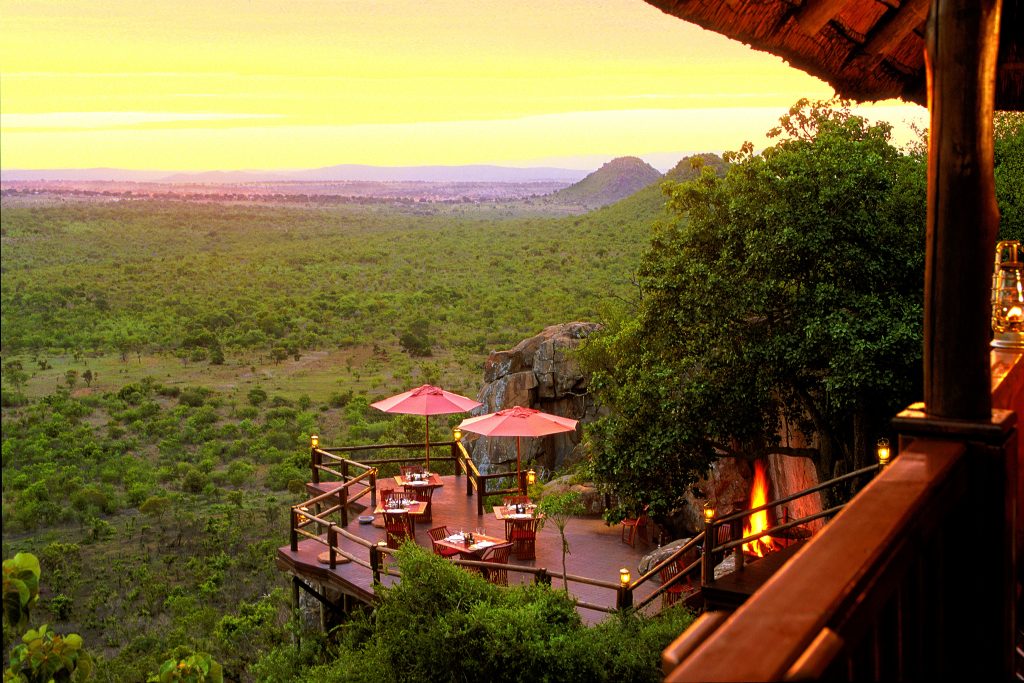 The UN estimates a loss of $ 4 billion in global tourism due to COVID-19, what is the fate of tourism in Africa?

The COVID-19 pandemic has had a devastating effect on industries and economies around the world. But while some industries are recovering quickly, others are lagging behind. To control the spread of the virus and protect the well-being of citizens, governments around the world have imposed COVID-19 restrictions on national and international mobility. Thus, tourism, an industry that thrives on mobility, has experienced a sharp contraction.

A jointly issued report by the United Nations Conference on Trade and Development (UNCTAD) and the United Nations World Tourism Organization (UNWTO) estimate that the global economy could lose $ 4 trillion due to the direct impact of COVID -19 on tourism and its ripple effect on other sectors closely linked to it for the years 2020 and 2021.

According to the report, international tourist arrivals fell by around a billion (or 73%) in 2020 and by 88% in the first quarter of 2021. The report warns that the recovery of the tourism sector depends largely on absorption of COVID. -19 vaccines in the world. It assumes a 75 percent reduction in tourism in countries with low vaccination rates and a 37 percent reduction in countries with relatively high vaccination rates.

UNWTO Secretary General Zurab Pololikashvili said: â€œTourism is a lifeline for millions of people, and advancing immunization to protect communities and support the safe restart of tourism is essential for the resumption of jobs and the generation of much-needed resources, especially in countries that depend heavily on international tourism.

For many developing countries, the lack of access and distribution of vaccines is expected to significantly slow the post-pandemic recovery of the tourism industry, with an estimated reduction in arrivals of between 60 and 80%.

Coronavirus and tourism in Africa

According to WorldometerAfrica has more than 5,670,574 total COVID-19 cases with 145,093 deaths. According to supply forecasts made in March 2021, the African continent would receive approximately 600 million doses of COVID-19 vaccines by the end of 2021 as part of the COVAX initiative. This would represent the immunization of 60 percent of Africa’s 1.3 billion people by June 2022.

Compared to a average out of 68 doses per 100 in developed countries, only about two doses of vaccine have been administered per 100 people in Africa. Less than one percent of the African population has been fully immunized

It is relevant to note that there is a new strain of the virus which has led to a recent increase in the number of confirmed cases and deaths on the continent. The Delta variant, as it is called, is currently the most contagious, and is estimated to be 30-60% more transmissible than the other variants. Its presence has been recorded in 16 African countries and it is dominant in South Africa, who represented more than half of the cases in Africa.

South Africa is one of the countries that benefit greatly from tourism in Africa. The tourism sector job over a million people in the country, as well as in Kenya, Tanzania, Ethiopia, Tanzania and Nigeria.

Between April and May 2020, the Ministry of Tourism, South Africa provided a tourism assistance fund of 200 million rand (about 11 million dollars) to help small, micro and medium enterprises (SMMEs), of which the industry is mainly composed. The relief fund aims to ensure the continued survival of tourism SMEs beyond the pandemic. But with the presence of the Delta variant and the low vaccination rate, the industry’s chances of recovery soon look bleak.

President Cyril Ramaphosa announced last week a return to level four measures. Lockdown restrictions have been improved and there is a ban on gatherings and restrictions on travel within and outside the country. South Africa has more than two million cases of COVID-19 and more than 61,000 deaths. Of a population of around 59 million, less than two percent have been vaccinated.

In a UN 2019 report, the tourism sector accounts for more than 10 percent of the GDP of 15 African countries. And for 20 of the 55 African states, the share of tourism in national wealth exceeds eight percent. The tourism sector contributes enormously to the GDP of countries like Seychelles, Cape Verde and Mauritius (over 25% of GDP). According to the report, tourism employment accounts for more than 20 percent of total employment in Seychelles, Cape Verde, SÃ£o TomÃ© and PrÃ­ncipe and Mauritius.

Seychelles, a small country on the east coast of Africa with a population of about 98,347 vaccinated more people per capita against Covid-19 than any other country in the world. More than 70 percent of the population has received at least one dose. Even with this feat, there has been a recent upsurge in cases and the country has been forced to impose some restrictions on mobility. It is believed that the increase in cases is caused by the increase in economic activities. Seychelles have more 15,000 cases of coronavirus and 71 deaths.

These countries are clear indicators that the stability of the tourism industry in Africa would take some time. It is valued that around 12.4 million jobs in the travel and tourism industry (equivalent to 51% of tourism jobs) have been lost due to the impact of the pandemic in Africa.

The tourism sector is expected to recover faster in countries with high vaccination rates, such as France, Germany, Switzerland, the United Kingdom and the United States. However, the UNWTO reports that tourism experts do not expect a return to pre-pandemic arrival levels until 2023 or later due to obstacles such as travel restrictions, slow containment. virus, low traveler confidence and a poor economic environment.

The 8 ethical chocolate brands to buy to binge without guilt