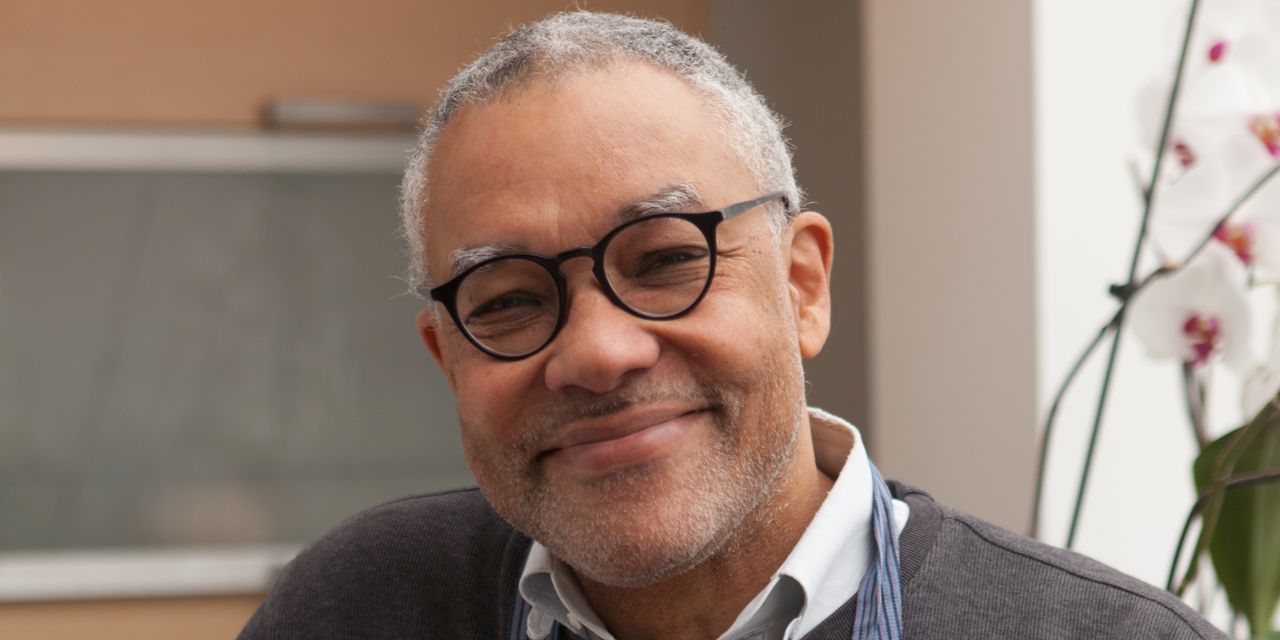 The wine writer who unlocked the secrets (and cellars) of Bordeaux

JUST OVER TWO a few months ago the wine world lost a gifted writer and educator whose remarkable contribution to wine research reflects a quietly remarkable life.

Dewey Markham, Jr., who died in November at the age of 68, wrote a seminal book on Bordeaux wines. “1855: A History of Bordeaux Classification” provides a comprehensive account of the unique classification system for Bordeaux wines – from premiers crus, or first growths, through to fifth growths, or fifth growths – instituted during the reign of Napoleon III and the standard by which Bordeaux wines are understood (and assessed) to this day. Published in 1997, this work is all the more impressive because Mr. Markham was a black American writing about an insular, predominantly white and extremely hierarchical wine region in France.

Which book is your favorite Bordeaux guide? Join the conversation below.

When Mr. Markham published his book about 25 years ago, the world of wine, and Bordeaux in particular, was very different from what it is today. The region’s most famous castles served the wine trade; few were open to the public. So how did an American not fluent in French manage to gain access to, let alone so much valuable information?

When I contacted Mr Markham’s wife, Catherine Markham-Goyon, by telephone at her home in Bordeaux, she suggested that perhaps it was his status as a foreigner that had inspired so many chateau owners to open – and to open their archives and their cellars too. “Because he was black, because he was American, coming from New York, not knowing anyone, that could have been an advantage. It meant he had no bias,” she said. .

Mrs. Markham-Goyon was working at Baron Philippe de Rothschild SA when Mr. Markham first visited the company’s Château Mouton Rothschild in 1993. “I was his first contact. Then he invited me to lunch, and the rest is history,” she said with a laugh. The couple married in 1997. The following year, their first child, Dewey Markham III, was born. Their daughter, Lucie Markham, was born in 2004. (Ms Markham-Goyon still works for Baron Philippe de Rothschild SA today.)

“It is perhaps its outsider status that has inspired so many chateau owners to open up.”

Mr. Markham took four years to research and write his book on Bordeaux, which contains a wealth of information that I have not read anywhere else. Although many books on Bordeaux have both preceded and followed Mr. Markham’s 500-plus-page tome, none has matched its historical scholarship and level of detail. And, as Mr. Markham points out in his book, the classification itself has remained remarkably relevant: the vast majority of wines classified as Premier to Fifth Crus in Bordeaux have retained their original status.

Long before arriving in Bordeaux, Mr. Markham was accustomed to the company of larger-than-life figures. Born in Harlem, he and his sister, Cathy Markham Maldonado, grew up in Co-op City in the Bronx. Their mother, Bernice Markham, was a first-generation American whose parents emigrated from Russia. Their father, Dewey “Pigmeat” Markham, was a well-known comedian and entertainer who performed everywhere from Harlem’s Apollo Theater to TV shows “The Ed Sullivan Show” and “The Tonight Show.” His most famous routine became a popular song, “Here Comes the Judge,” released in 1968 on the Chess label, and a regular sketch on NBC’s “Rowan & Martin’s Laugh-In.” In the dedication of his Bordeaux book, Mr. Markham expresses his gratitude to his parents: “They taught me absolutely nothing about wine, but everything I need to know to live a good and decent life in which fully enjoy the wine.

Even Mr Markham did not immediately recognize that he was destined for a career in wine. After earning his undergraduate degree in English and a master’s degree in film from New York University, he decided to become a chef. He graduated from the Culinary Institute of America in Hyde Park, NY, in 1984, then worked as the director of the famous École de Cuisine La Varenne cooking school in Paris, where he introduced a curriculum in wine.

Mr. Markham left Paris in 1989 and, after returning to the United States, he entered the world of wine retail, obtaining positions in two of the most important New York wine shops of the time, with a vacation stint with Morrell & Company and a longer term position with Sherry Lehmann Wine & Spirits. In 1993, Mr. Markham published a concise introduction entitled “Wine Basics”, with another nod to his family in the acknowledgments: “[M]First and foremost, I thank my sister, whose creation of the “Cathy J. Markham Fund to Support Wine Writers Who Happen to Be Her Brother” made this book possible. More than any other, this book owes its existence to him.

Working in wine retail, Mr. Markham learned firsthand how mystified most Bordeaux drinkers were by the 1855 classification. he recalls in the preface to his book. Often, when a customer’s stated budget did not extend to the high prices of premier cru wines, Mr. Markham would recommend a fifth growth wine and the customer would turn it down, not understanding that the five classified growths are trademarks. . of excellence. “This scene happened often enough – and not just with the less experienced clientele – that I decided to undertake a little research into the origin of this classification which carried so much weight and was so little known. …”

Although Mr. Markham’s Bordeaux book was critically acclaimed and won a James Beard Award, surpassing the works of more famous writers, it is no longer in print in the United States or France. (Copies can, however, be found online.) Yet it remains an influential and important text, still joked about among Bordeaux aficionados and on wine discussion forums. The subject matter and Mr. Markham’s tireless research have made it timeless.

In the years since the book’s publication, Mr. Markham has spent most of his time raising his children, teaching them to cook and passing on his passions for food and wine. His daughter, Lucie, is considering a career as a pastry chef. Dewey Markham III, meanwhile, will follow in his father’s footsteps, but in the opposite direction. He has just arrived in New York to work at Millesima, a specialized distribution cellar in Bordeaux, for a 6-month internship as part of his master’s degree in wines and spirits at KEDGE Business School in Bordeaux.

Mr Markham also shared his life in Bordeaux with visitors, as a private guide (mainly for Americans) and lecturer, said his friend Janice Brooks, a wine educator and fellow American expat living in Bordeaux. . “He knew so much about Bordeaux, not just the classification, but the culture. Tourism here really boomed in 2013-14, and Dewey already had a following when he started his business,” Ms Brooks recalls. “He had a very soft voice. The way he spoke, you wanted to listen to him. You wanted to hear what he had to say.

Excerpt from “The essentials of wine” (John Wiley & Son):

“[Do] don’t let the term “balanced” fool you…. Balance is an ideal quality in the abstract, but wine is not an abstraction. There are wines which are rather sweet and others which are rather acidic; it is in their nature to be.

“It is generally when a classified growth changes hands or goes through one of the too frequent periods of financial crisis of the 20th century that the properties write the words “classified growth” on the labels that they affix to their wines. As new markets grew in importance when sales from traditional markets lagged, owners increasingly came to recognize the 1855 classification as a business advantage that set them apart from their competitors among new customers. looking for a guarantee of quality in a Bordeaux wine.

“If there is a major problem with the 1855 classification, it is that properties which were just a notch below fifth in the mid-19th century and whose quality now corresponds to classified growths are denied the possibility to put the magic words ‘cru classé’ on their labels. The term is considered by many winemakers (usually those whose properties are not on the list) to be the closest thing in the world of wine to a license for print money…”