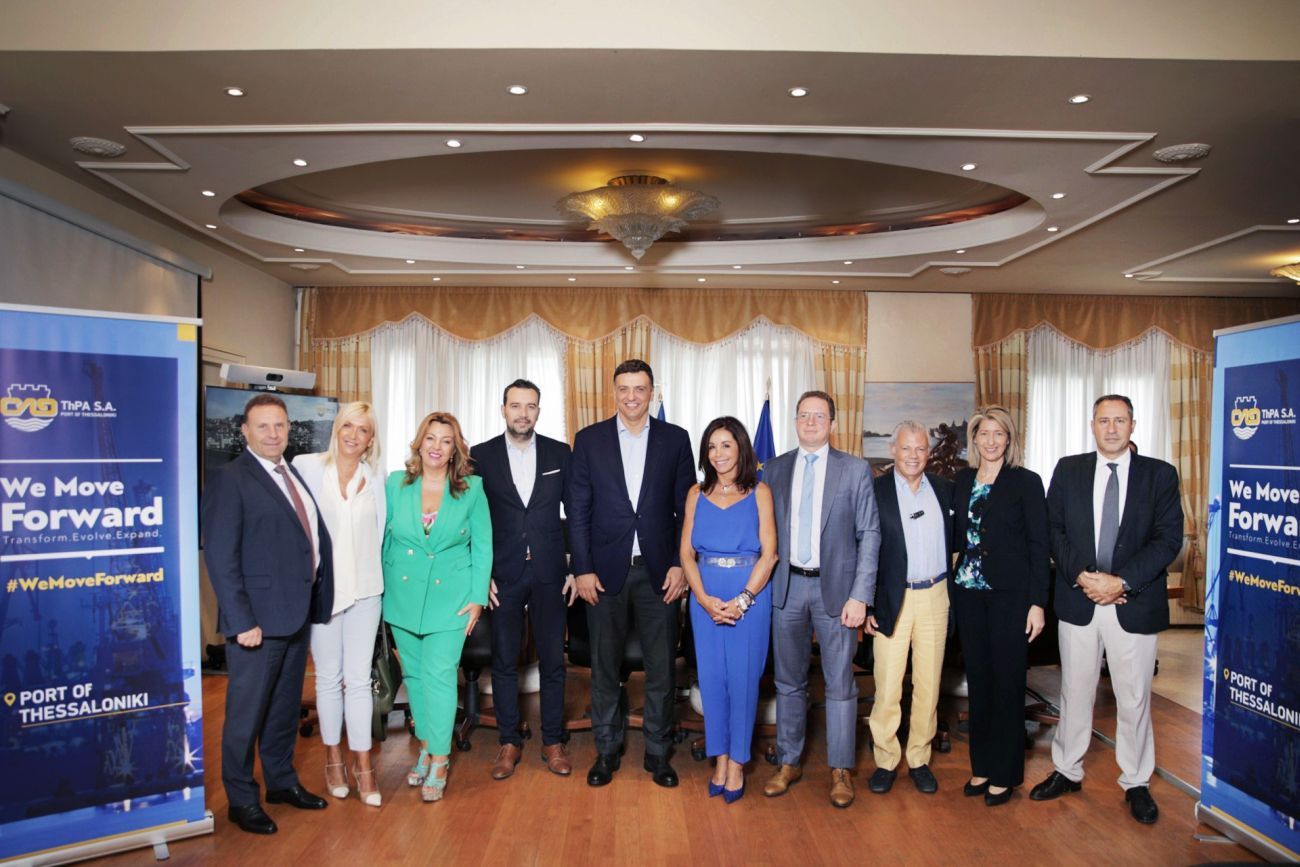 The Posidonia Sea Tourism Forum (PSTF) 2023 will be held in Thessaloniki next spring, the organizers of Greece’s premier cruise and yachting conference, Posidonia Exhibitions SA, announced on Friday.

This will be the first volume that the biennial has moved away from Athens since its inception 11 years ago.

The 7th Posidonia Sea Tourism Forum will take place at the Makedonia Palace Hotel in Thessaloniki during April 25-26.

According to the organiser, the decision to move the 7th edition of the PSTF to Thessaloniki was created as Greece’s second largest port (after Piraeus) is rapidly evolving into a North Aegean seasonal hub with the ambition to become an important regional home port for an extended season for all brands cruisers who decide to settle in Greece.

“The decision is in line with the realization that all stakeholders in the region need to work closely with cruise lines to create more itinerary options that will help dilute call density, overtourism, and tourism. ‘crowding in high season in renowned ports’, Posidonia Exhibitions SA Managing Director Theodore Vokos said.

Additionally, Volos said that one of the goals of the forum will be to promote new destinationsboth in Greece and in the region, as the cruise industry needs more options to move forward.

According to official statistics from the Hellenic Association of Ports (ELIME), the port of Thessaloniki is expected to close in the year 2022 with a total of 60 cruise ship arrivals against only six calls in 2019, one multiply.

Speaking at a Thessaloniki Port Authority (ThPA SA) event on Friday, the Minister of Tourism Vassilis Kikilias said the tenfold increase in cruise ship arrivals to the city this year follows improvements to the port.

According to the minister, half of cruise ship arrivals are attributed to home deliverywhich adds even more value to the Greek destination.

“It reflects an upgrade of the city’s tourism product and boosts the local economy,” he said, adding that Thessaloniki deserved and should benefit from a leading position in maritime tourism.

The 7th Posidonia Sea Tourism Forum (PSTF) will attract some of the most influential decision makers in the international cruise and maritime tourism industry.

“During their stay here, they will have first-hand experience of Thessaloniki’s exciting, highly dynamic and ever-changing tourism product, which includes unimpeded air, rail and road accessibility from all parts of Greece and Europe, l “rapidly improving state-of-the-art transport infrastructure and strategic location of a city known as a crossroads of culture and culinary excellence steeped in Byzantine history,” said said the president of the Thessaloniki Port Authority (ThPA). Athanasius Liagkos said at the event.

The PSTF 2023 is sponsored by ThPA SA, as diamond sponsor, and organized under the auspices of the Ministry of Maritime Affairs and Island Policy and the Ministry of Tourism and is supported by the Hellenic Chamber of Shipping, Cruise Lines International Association (CLIA), the Mediterranean Cruise Ports Association and the Union of Cruise Ship Owners and Associate Members.

Follow GTP headlines on Google News to keep up to date with all the latest news on tourism and travel in Greece.