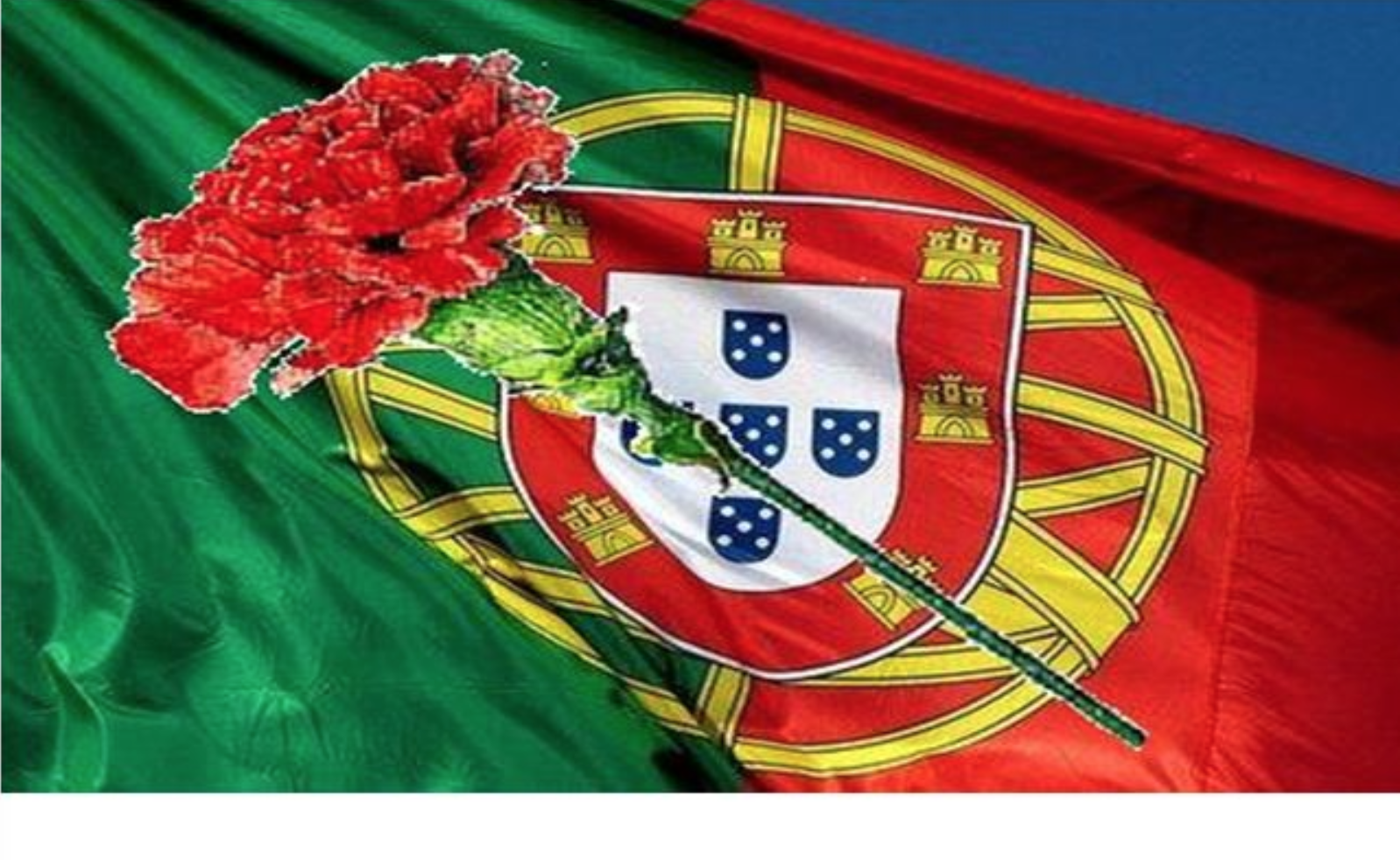 Every year since 1974, Portugal has commemorated April 25 as the nation’s “Freedom Day”, with a national holiday celebrating the values ​​of democracy, the fight against fascism and the end of Portuguese colonialism.

The day, which marks the bloodless military coup and brought democracy and civil liberties to the Portuguese people, is also sometimes referred to as ‘Freedom Day’ or ‘Freedom Day’.

Over the following decades, a stable two-party system was established and consolidated. In 1980, the archipelagos of Madeira and the Azores became autonomous and self-governing regions.

This year, the 48th anniversary of April 25 was honored at the Assembly of the Republic (Portuguese Parliament) with a special ceremony.

Traditionally, the solemn commemorative session on April 25 includes the speeches of the deputies of the eight parties with parliamentary seats, in ascending order of representation, Livre, PAN, BE, PCP, Iniciativa Liberal, Chega, PSD and PS, by the President. of the Assembly of the Republic, Augusto Santos Silva, and by the President of the Republic, Marcelo Rebelo de Sousa.

April 48, 25 was celebrated during wartime Ukraine, where the invasion by the Russian Federation has lasted for two months, and the day after the re-election of liberal centrist Emmanuel Macron as President of France, facing to the far-right populist Marine Le Pen.

That day, the President of Portugal, Marcelo Rebelo de Sousa, dedicated his speech to the armed forces, highlighting the ongoing war in Ukraine.

“Why am I talking this April 25 about our armies in a democracy that we have to recreate day after day? Because without the Armed Forces, and a strong united and motivated Armed Forces, our peace, our security, our freedom, our democracy, dreams of April 25, will weaken,” he said.

Following the revolution, according to the Portuguese Constitution of 1976, a parliamentary republic was established. Portugal has since been governed by a constitutional democracy with a president, prime minister and parliament elected in multi-party elections. The current Constitution of Portugal was adopted in 1976, after the Carnation Revolution. It was adopted by the Constituent Assembly, which was elected on April 25, 1976, a year after the revolution.

Also celebrated as the Carnation Revolution, the April 25 event came after almost five decades of authoritarian rule led by Oliveira Salazarlasting from 1937 to 1974. The revolution ended the regime of Salazar Estado Novo, the longest dictatorship in 20th century Europe.

Supported by the civilian population, the revolution changed the Portuguese political system from an authoritarian regime to a modern democracy. The military coup was undertaken by the Armed Forces Movement (MFA) led by General Antonio Spinola and other prominent civilian and military leaders.

After General Spinola took control of the revolution, the ruling Prime Minister Marcelo Caetano overthrown and forced into exile in Brazil. Spinola took the helm of a provisional government that promised to restore civil liberties and hold democratic general elections and led the country into a transition to democracy that ended the Portuguese colonial war in Africa. Hundreds of political prisoners have been released.

Under the newly established democratic regime, a rapid decolonization program was implemented, granting independence to Guinea-Bissau, Mozambique, the Cape Verde Islands, Sao Tome and Principe, and Angola. . The Portuguese Colonial War, which ended after the Carnation Revolution, lasted 13 years, 2 months and 3 weeks, between 1961 and 1974. In 1974, more than half of the Portuguese government budget was spent with the army engaged in wars in three of the countries of Portugal. colonies in Africa.

In 1986, Portugal became a member of the European Union and has since evolved as a modern democratic state where the Portuguese population (10,632,069) enjoys many civil liberties.

**Report a correction or a typo to [email protected] We are committed to upholding our journalistic standards, including accuracy. Carolina Matos/Editor.

PORTUGUESE AMERICAN NEWSPAPER | IN REGARDS TO

All issues, print and digital, are archived at the Library of Congress @https://www.loc.gov/item/94648842/

The Portuguese American Journal is ranked by Google News.

PAJ respects freedom of expression but does not allow defamatory, malicious or abusive language, including intimidation, name calling and bullying. Comments that violate these requirements, including falsehoods and/or misinformation, will be removed without notice. Bullying behaviors will be blocked.