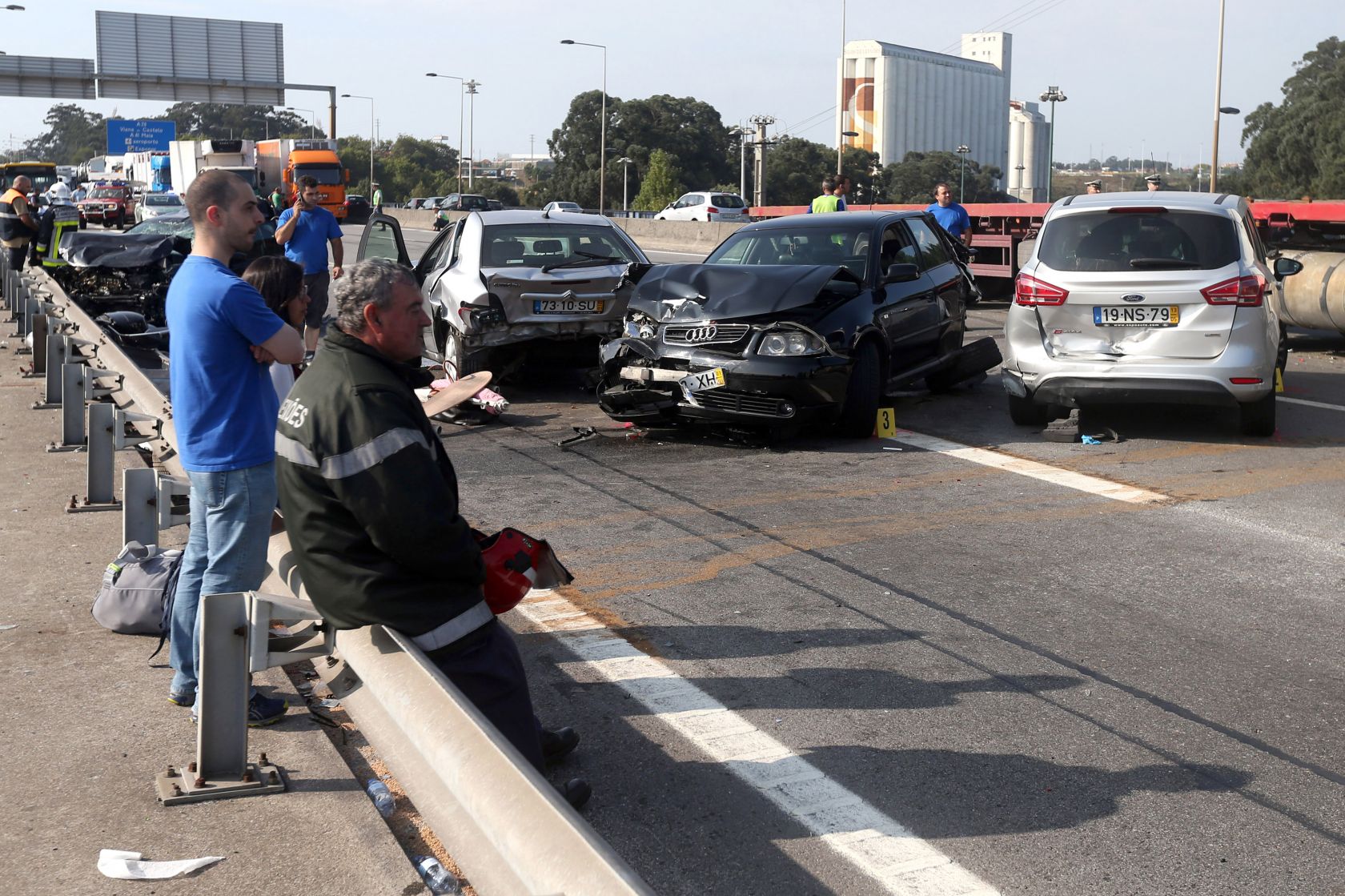 Traffic up but accidents down

The accident rate on Portuguese motorways fell in the first nine months of the year, despite an increase in traffic, the Portuguese Association of Toll Highway or Bridge Concessionaires (APCAP) said.

In a press release, the APCAP underlines that 2021 maintains the downward trend in accidents observed in 2020.

“Despite the increase in automobile traffic in the APCAP dealer network, over the period from January to September, there were 2% fewer accidents than the previous year”, explains this association, adding that it is ‘is produced 7% less over the same period this year.

The APCAP also highlights the lower severity of accidents, with 7% fewer minor injuries, 9% fewer serious injuries and 15% fewer fatalities until September of this year compared to the same period in 2020.

“In addition to the recovery in traffic compared to 2020, with a greater impact in the third quarter, the decrease in accidents on our highways is also good news, which is a concern and a common goal for all partners,” said the APCAP president António Nunes de Sousa, quoted in the press release.

The Portuguese Association of Concession Companies for Motorways or Toll Bridges brings together 24 dealers and sub-dealers of motorways and other main roads under concession on the mainland, Madeira and the Azores, covering a total of 3,630 kilometers.

The latest report from the National Road Safety Authority (ANSR) indicated that road accidents worsened in August with a 42.5% increase in fatalities.

According to the ANSR, in August, there were 2,996 road accidents on Portuguese roads, resulting in 57 dead, 217 seriously injured and 3,644 minor injuries.

The report also states that between January and August, there were 17,668 fatal accidents on the continent, resulting in 242 deaths, 1,261 serious injuries and 20,630 minor injuries.