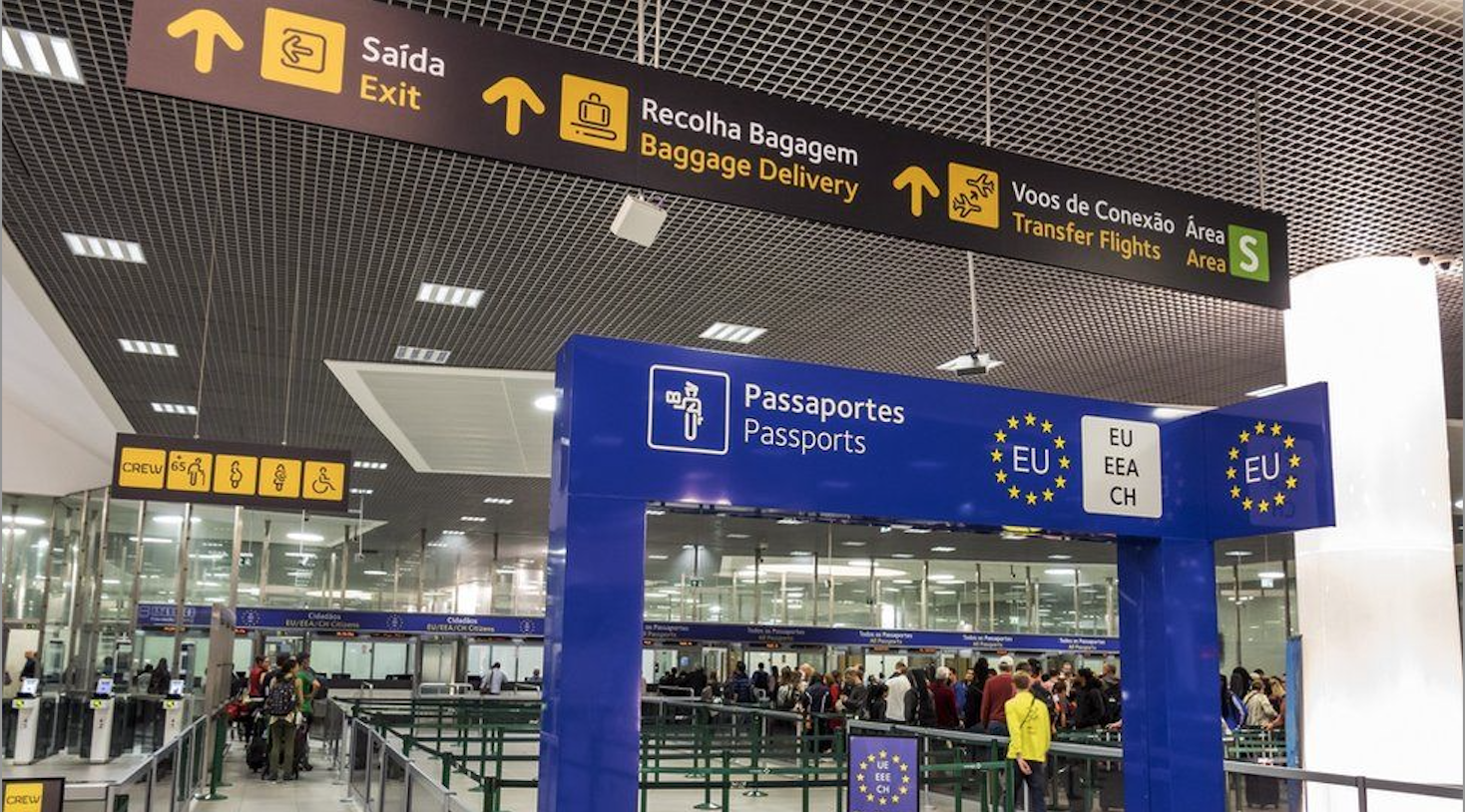 Unions, representing aviation workers at ANA/VINCI airport concession managers, reached an agreement on Wednesday to cancel the shrike scheduled for August 19, 20 and 21.

“After several hours of negotiations, at a meeting which began yesterday [Tuesday] in the premises of the DGERT [Directorate-General for Employment and Labor Relations] and finished today, August 10, SINTAC [National Union of Civil Aviation Workers] and SQAC [Commercial Aviation Staff Union] an agreement has been reached with ANA / VINCI”, indicate the unions in a joint press release.

Meanwhile, SINTAC on Wednesday issued a new strike notice scheduled for August 26, 27 and 28 involving workers at ANA-run Portway. [Airports of Portugal] at the airports of Lisbon, Porto, Faro and Funchal.

Last week on Monday, the aviation workers’ unions SINTAC and SQAC, which include cabin crew and ground handling staff, had advanced a strike notice for the 10 main Portuguese airports under concession to ANA [Airports of Portugal], managed by the French company VINCI. The disturbance was a protest by workers after negotiations between workers and ANA/VINCI failed.

The shutdown would take effect at midnight August 19 (Friday) until the end of August 21 (Sunday) and would affect all workers at Lisbon, Porto, Faro and Beja airports, Madeira and Porto Santo airports, and from the airports of Ponta Delgada, Santa Maria, Horta, Flores in the Azores.

The two unions claimed that “after several attempts over the past few years to prevent a strike from taking place”, they demanded that ANA/VINCI “restore all suspended contributions to the pension fund of its workers”. , that ANA increase the wages of its workers, “taking into account its results and inflation” and “take urgent measures to hire the shortage of human resources” and restore the services necessary to guarantee safety and security at the airport.

ANA Group Airports of Portugal is a group of companies responsible for the management of airports in Portugal (Lisbon, Porto, Faro and Beja), the Azores (Ponta Delgada, Horta, Flores and Santa Maria) and the Autonomous Region of Madeira (Madeira and Porto Santo) .

In 2013, the ANA Aeroportos de Portugal group incorporated French ownership VINCI Airports Group, one of the world’s top 5 players in the international airport sector, managing the operations of 36 airports: 13 in France, 10 in Portugal (including the Lisbon hub), 3 in Cambodia, 2 in Japan, 6 in the Dominican Republic, 1 in Brazil and Santiago Airport in Chile. With 12,000 employees, VINCI serves more than 170 airlines and more than 156 million passengers per year. Additional information is available at www.vinci-airports.com

Radisson on track for its goal of 150 African hotels