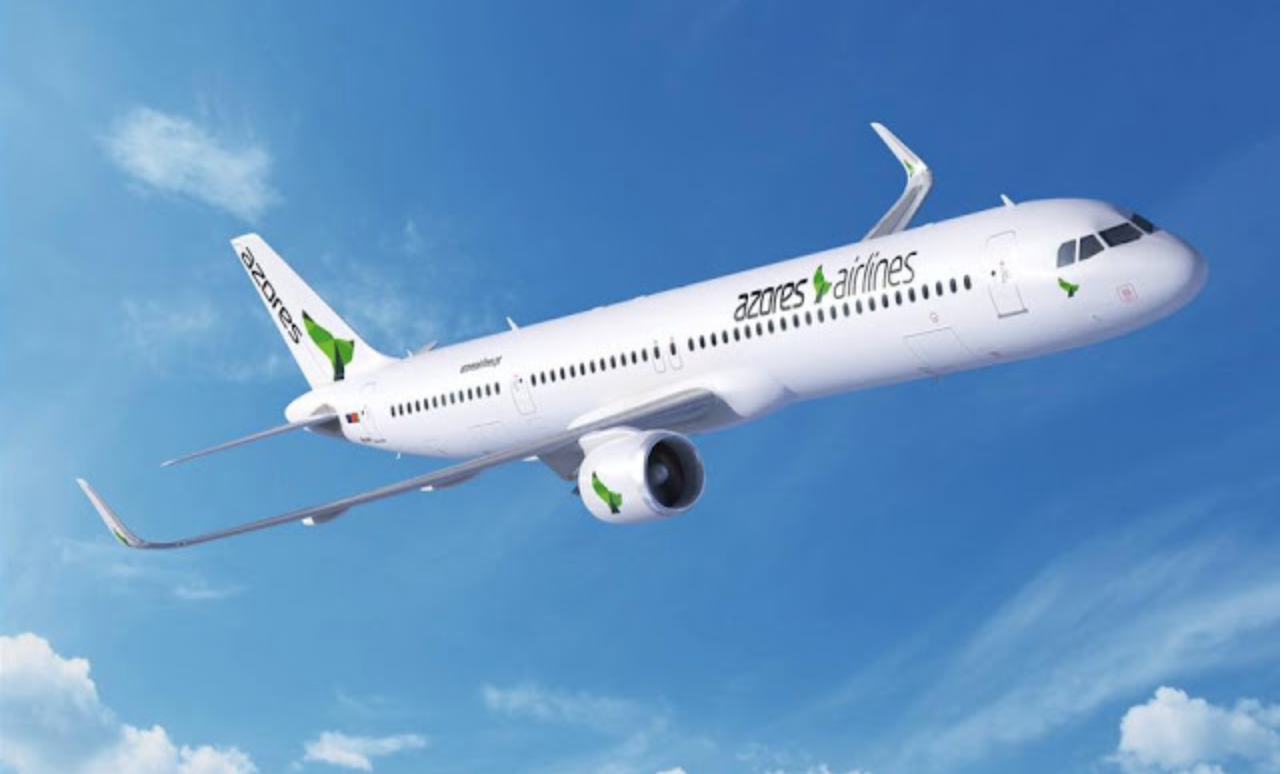 SATA Azores Airlines has announced that it will cancel 10 flights between Toronto, Canada, and the islands of SÃ£o Miguel and Terceira, in the Azores, in June and July, due to reduced demand.

In a statement, the Azores air carrier said that although the majority of scheduled flights between the Azores and Canada will be maintained, as of June 24, eight flights will be canceled between Ponta Delgada and Toronto, Canada, in addition to two connections between Praia da VitÃ³ria, Terceira and Toronto.

The route between Frankfurt, Germany, and Ponta Delgada, SÃ£o Miguel, will also be reduced from two flights to one flight per week on Sundays.

Since the start of the Covid’19 pandemic, the airline “had no choice but to constantly readjust air operations”, due to “the cancellation of reservations by travelers”, said SATA Azores Airlines.

The SATA group, which manages SATA Azores Airlines, expects an increase in bookings for the month of August, if “certain restrictions are lifted” by the destinations.

In May, anticipating that the Azores would once again become “an attractive destination” in the summer, SATA Azores Airlines said it could increase its flight capacity to a total of 53,000 seats during the months of July and August.

Beach volleyball teams set out to conquer the slot machines