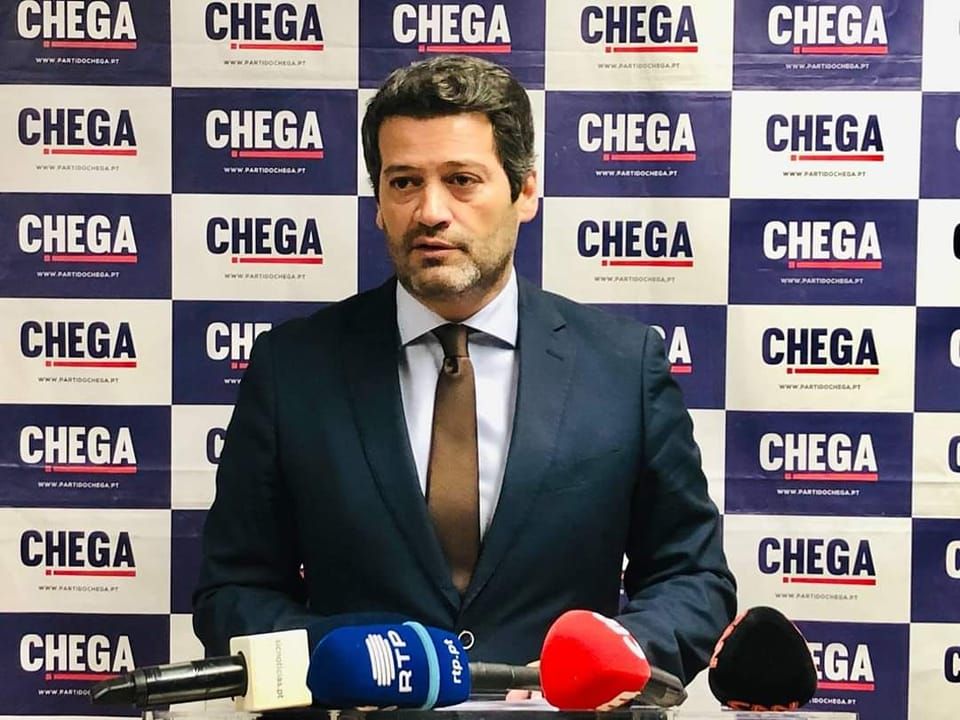 According to a message shared by André Ventura with the Lusa agency, the social network informed the leader of Chega that his account “has been suspended and will not be reinstated because it violates the terms of use of Twitter, in particular the rules of Twitter against the conduct of the spread”. of hatred”.

“It is against our rules to promote violence, or to directly attack or threaten other people because of their race, ethnic origin, national origin, sexual orientation, gender, their gender identity, religion, age, disability or illness,” the statement said.

Twitter further noted that “if it determines that an account’s primary purpose is to harm another based on one of these categories, that account may be suspended without notice.”

Without the message in question specifying the content that led to the suspension of the account, André Ventura indicated that it was “obviously” a publication which shared an image of the attack perpetrated in Paris on January 7, 2015 – in which a policeman was killed. and 11 journalists from the satirical newspaper Charlie Hebdo – and the message “only Chega understands the risks of uncontrolled Islamic immigration”.

In a message sent to Lusa, Ventura considered that the suspension is “the zero degree of democracy” and wondered if “we cannot talk about the dangers of Islamic immigration, or the gypsies who attack the hospital of Famalicão?”.