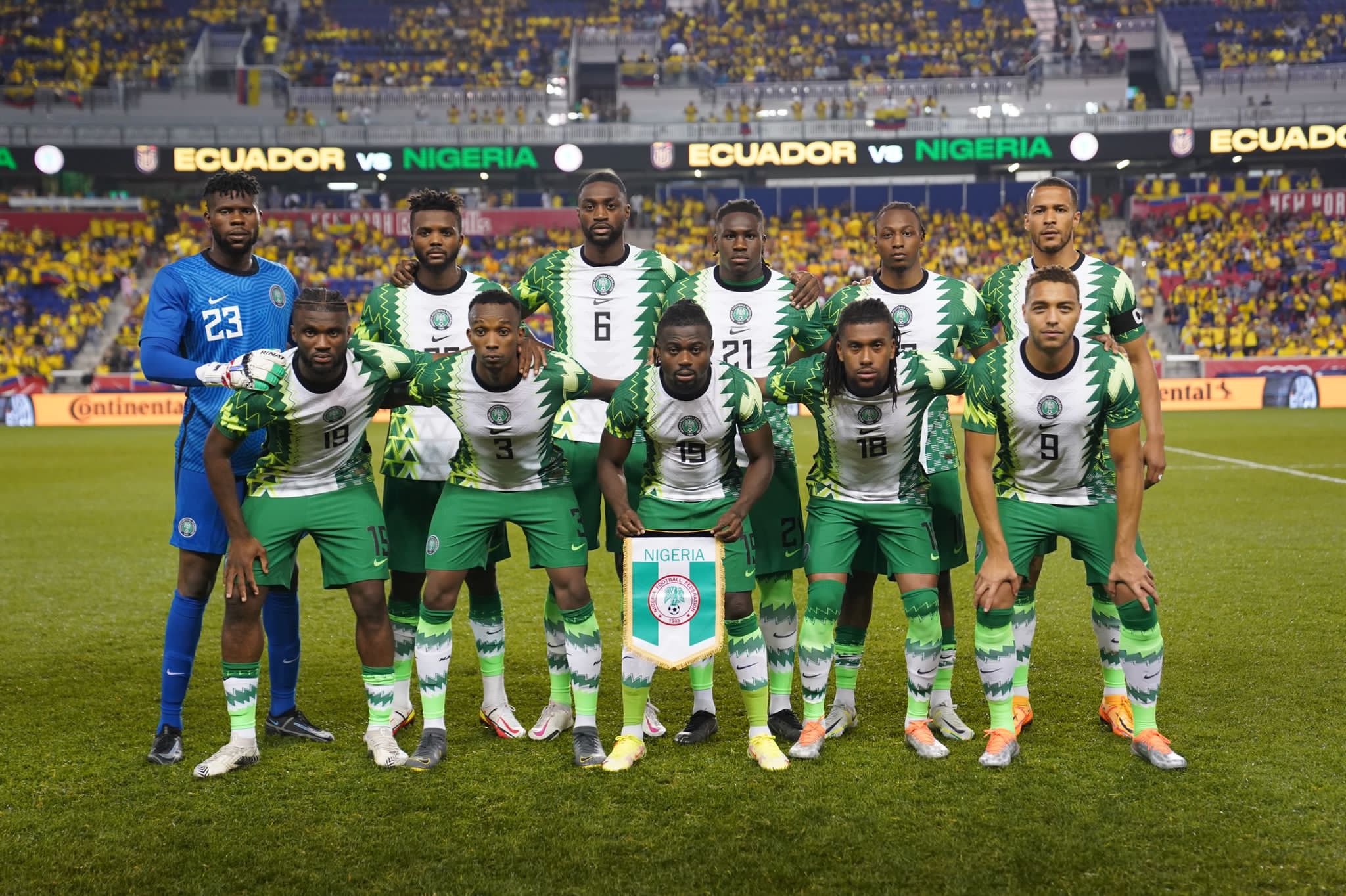 Super Eagles coach Jose Peseiro and the NFF have invited 27 players for the upcoming Africa Cup of Nations qualifiers against Sierra Leone and São Tomé and Príncipe.

Two of the eight NPFL players taken to the United States were able to make the roster with others not considered for matches.

Midfield continued to be the thin department on the pitch with Alex Iwobi, Joe Aribo, Innocent Bonke, Frank Onyeka and Oghenekaro Etebo making the squad.

Onyeka hasn’t played since the March qualifier against Ghana while Etebo has barely had a few minutes since returning from injury.

Innocent Bonke was injured during the team’s tour of the United States.

The Super Eagles will face Sierra Leone on June 9 before traveling to São Tomé and Príncipé on June 13.