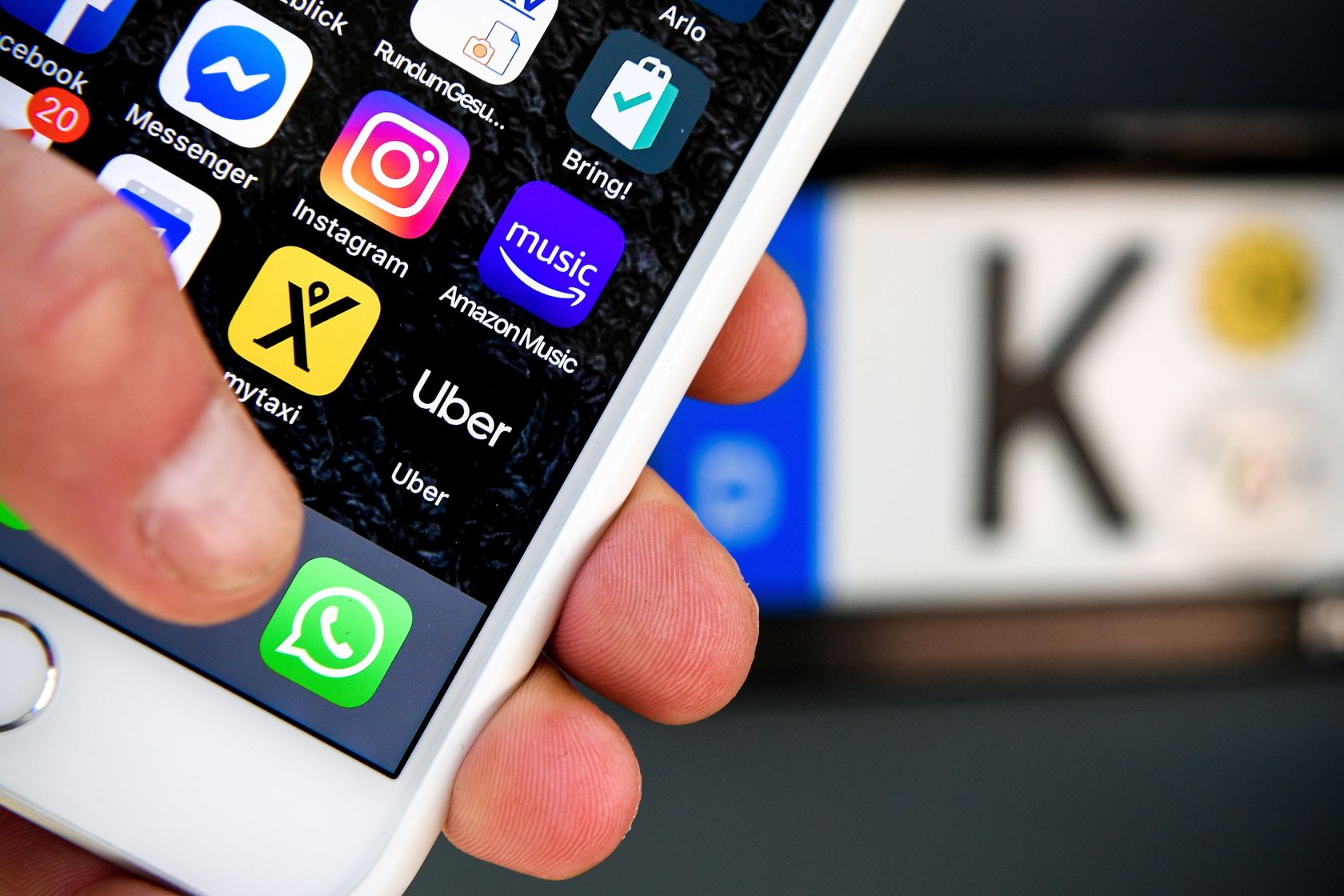 The company has strengthened its service in the UK after successfully extending its license to operate in London. If the new services prove popular, there are plans to expand them to other countries.

Dara Khosrowshahi, the CEO of Uber, has for several years outlined the ambition to build “the Amazon of transport”. This week, the company took a decisive step in this direction by announcing that the application will now allow the purchase of plane, train and bus tickets. The service starts in the UK and, if it goes well, will be extended to other countries.

The strategy of creating a “super app”, launched in 2018, was slowed down by the pandemic, but is now gaining momentum. The company announced on Wednesday that it will add the purchase of plane, train and bus travel, as well as car rental, to its app.

“For several years, customers have been able to book car, bike, boat and scooter rides on the Uber app. Adding trains and buses is a natural progression,” said Jamie Heywood, the company’s UK CEO, in a statement quoted by CNBC.

“By the end of the year, we plan to integrate flights and, in the future, hotels, integrating leading partners to create a seamless door-to-door travel experience.” One example is the Eurostar, the train that connects London to some European cities via the Channel Tunnel.

This announcement marks Uber’s strategic decision to integrate third-party services instead of relying on its own offering. For this, the San Francisco company will integrate the link with partners into its software. You will then charge a commission on the sales.

This isn’t the first time Uber has done this. In the United States, in 2019, it partnered with HeliFlite to launch Uber Copter, offering helicopter connections between Manhattan and JFK Airport. In March, it began integrating New York taxis into the app. In the UK, it partnered with Thames Clippers in 2020 to offer boat tours on the River Thames.