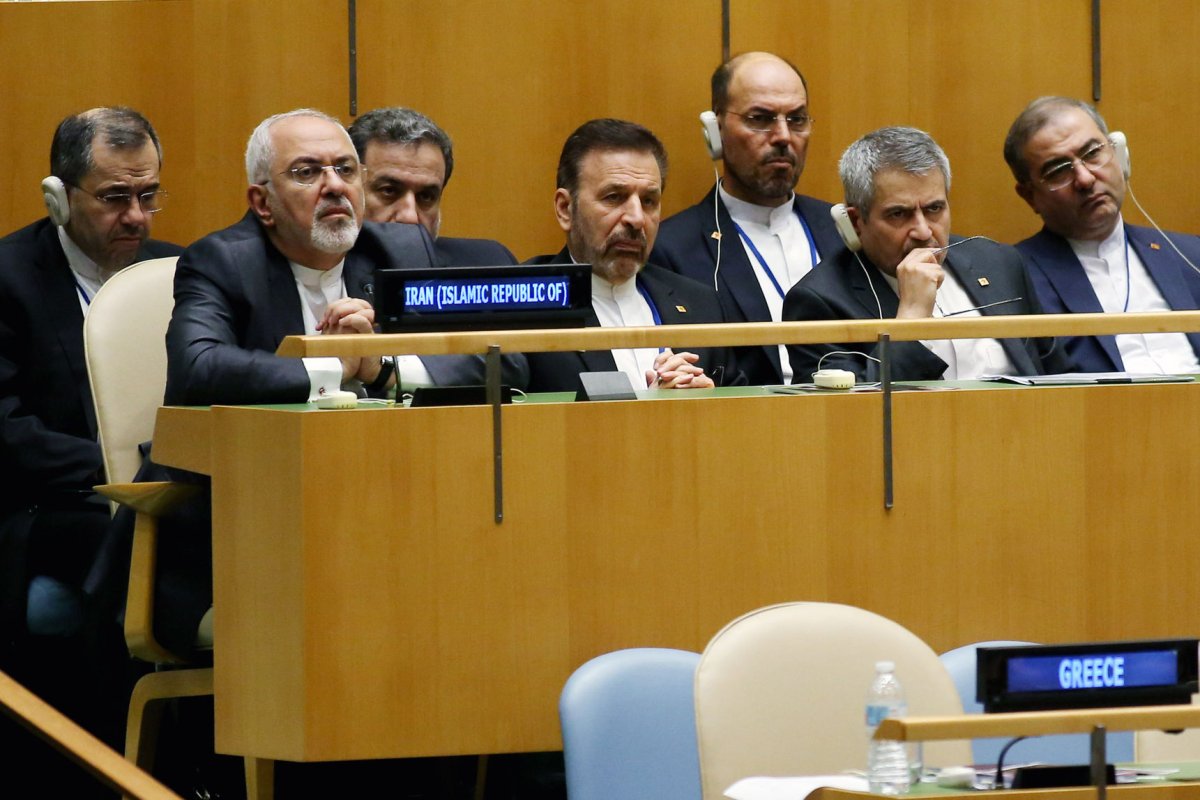 
June 4 (UPI) – The United Nations suspended the voting rights of Iran and four small African countries because they failed to pay outstanding dues.

The international body says Iran, Sao Tome and Principe, the Central African Republic, the Comoros and Somalia owe two years of membership fees and under the United Nations charter.

As a result, Iran and the Central African Republic cannot vote in the General Assembly, whose current session ends in September.

Iran owes more than $ 16 million in dues, more than any other delinquent country.

“We have had very intense discussions with the Islamic Republic of Iran to find a way for them to pay their dues,” said Stéphane Dujarric, spokesperson for Secretary General Antonio Guterres, told reporters Thursday.

Tehran blamed the unpaid debt on US sanctions that froze Iranian money around the world.

“It is surprisingly absurd that the Iranian people, who have been forcibly prevented from transferring their own money and resources to purchase food and medicine (…) by a permanent member of the United Nations Security Council, either now punished for not being allowed to pay. budget arrears by the secretariat of the same organization “, Zarif said in a letter he posted online.

Some of the Iranian sanctions were imposed by former US President Donald Trump after his withdrawal from the 2015 nuclear deal. The deal lifted various sanctions in exchange for nuclear concessions.

“[Iran] falls under a number of bilateral sanctions, which makes it a bit difficult, ”Dujarric told reporters. “Thus, these discussions are continuing in good faith by all parties. “

Serve a Purpose: Two New SKPD Officers Ready to Begin Careers They Were Intended for | New