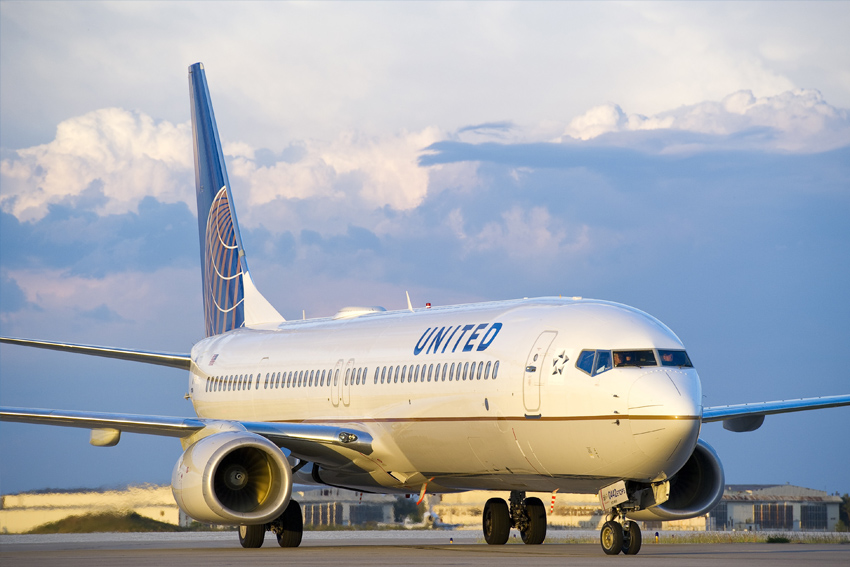 United Airlines has announced the largest transatlantic expansion in its history, with 10 flights and five new destinations expected to be added to the carrier’s network next year, while services disrupted by the pandemic will resume.

From May 13, 2022, the airline will offer daily flights between New York / Newark and the Portuguese destination of Ponta Delgada in the Azores. The service joins United’s existing routes to Porto, which will resume in March 2022, and Lisbon, which currently operates from Newark but will return to Washington DC next summer. Ponta Delgada flights will be operated by a new Boeing 737 Max 8 aircraft.

The carrier will also launch services between Newark and Bergen, Norway, from May 20, operating three times a week using a Boeing 757-200.

Then, starting June 2, United will launch three weekly flights between Newark and Palma de Mallorca in the Balearic Islands, followed by Newark-Tenerife from June 9.

From May 5, 2022, United will launch flights from Washington DC to Amman, making it the only North American carrier with direct flights to Jordan’s capital. It will operate three services per week with a Boeing 787-8 Dreamliner.

In addition, the carrier will add an additional daily flight from Newark to Dublin and Rome.

Services that had been temporarily interrupted due to the Covid-19 pandemic will also be resumed, including Newark-Nice from April 29, Chicago-Zurich from April 23, San Francisco-Bangalore from May 26 and the flights to Tokyo Haneda from Washington DC, Los Angeles and Newark starting March 26. A second daily flight between Newark and Frankfurt will be added from April 23.

Cape Verde, in view of economic recovery, votes for a new president