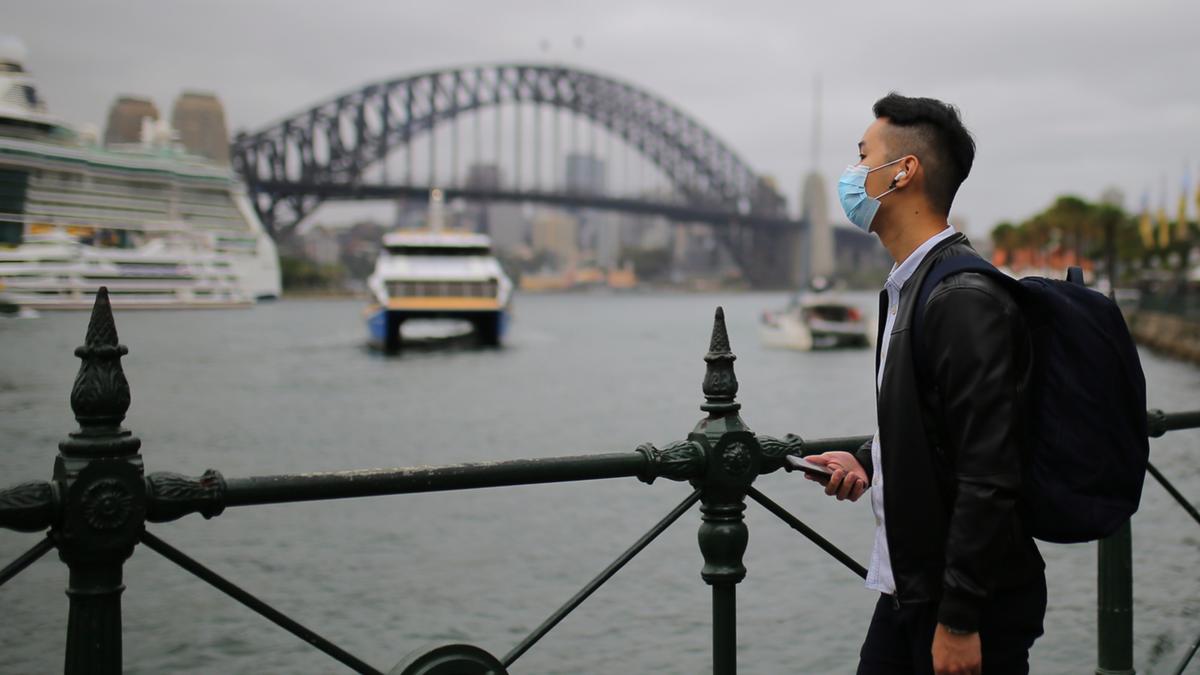 The US Centers for Disease Control and Prevention (CDC) on Tuesday moved 22 countries, including Australia, into its highest risk travel category for COVID, moving only two into the Tier 4 category in the week. last.

The Council of the European Union has also removed Australia, along with Argentina and Canada, from their list of countries for which travel restrictions should be lifted.

Despite maintaining some of the strictest border controls for most of the pandemic, Australia and Argentina could not escape the CDC’s move to Level 4.

The CDC places a destination at Level 4 when more than 500 cases per 100,000 people are recorded in the past 28 days, and advises travelers to avoid traveling to countries in this category.

The 22 new destinations, with at least one entry from every continent except Antarctica, at Tier 4 are:

The Tier 4 list now exceeds more than 100 locations, and you can view risk levels for global destinations on the CDC’s travel recommendations page.

The British Virgin Islands in the Caribbean saw the biggest jump up the list, moving into the Tier 1 “low risk” category last week.

Grenada, another Caribbean island, and São Tomé and Príncipe, off the coast of Africa, had been a “moderate risk” level 2 last week.

The other 19 destinations on the list were previously at Level 3 “high risk”.

Europe saw only one new CDC Tier 4 entry this week – Albania. That’s because much of Europe has remained firmly in this category for weeks or months now, including some of the biggest names on the continent:

The CDC does not include the United States in its advisory list, but it was color-coded to Level 4 on January 18 on the agency’s travel risk levels map.

In its broader travel guidelines, the CDC recommended avoiding all international travel until you are fully immunized.

The CDC also moved 22 additional countries to its Tier 3 category, which is considered “high” risk for COVID.

The Tier 3 category – which applies to destinations that have had between 100 and 500 cases per 100,000 population in the past 28 days – also saw a staggering 22 new additions on Tuesday:

There has been good news from southeastern African neighbors Malawi and Mozambique, both of which have moved up from Tier 4.

The move to Tier 3 was bad news for Ivory Coast, Ghana, Morocco and Uganda in Africa, all of which moved two steps up from Tier 1.

The Caribbean islands of Saba, Saint-Barthélemy and Saint-Eustache also dropped from Tier 1, as did Paraguay in South America and the Philippines in Southeast Asia.

There are now nearly 60 Tier 3 destinations.

The CDC also includes cruise ships on its list of destinations. On Dec. 30, the CDC increased the risk of cruise ship travel to Level 4, where it remained in the latest update.

Meanwhile, the CDC’s COVID-19 guidelines have become optional for many cruise ships.

Their extended conditional navigation order expired last week, so the agency moved to a voluntary program for foreign-flagged cruise ships operating in US waters.

Travel considerations in a COVID world

Transmission rates are important to consider when making travel decisions, but there are also other factors to weigh, according to Dr. Leana Wen, a CNN medical analyst and professor of policy and management. health.

“Another is the precautions needed and followed where you are going, and then the third is what you plan to do once there.

Vaccination is the most important safety factor for travel, as unvaccinated travelers are more likely to get sick and transmit COVID-19 to others, Dr Wen said.

She said people should wear a high-quality mask – N95, KN95 or KF94 – whenever they are in crowded indoor settings with people whose vaccination status is unknown.

Before travelling, it’s also important to think about what you would do if you ended up testing positive away from home, Dr Wen said. Where will you be staying and how easy will it be to take a test to return home?

CAN 2022 round of 16: matches, schedule, schedules, television for the round of 16 of the African Cup of Nations

Learn how to sell Portugal with a new virtual exhibition