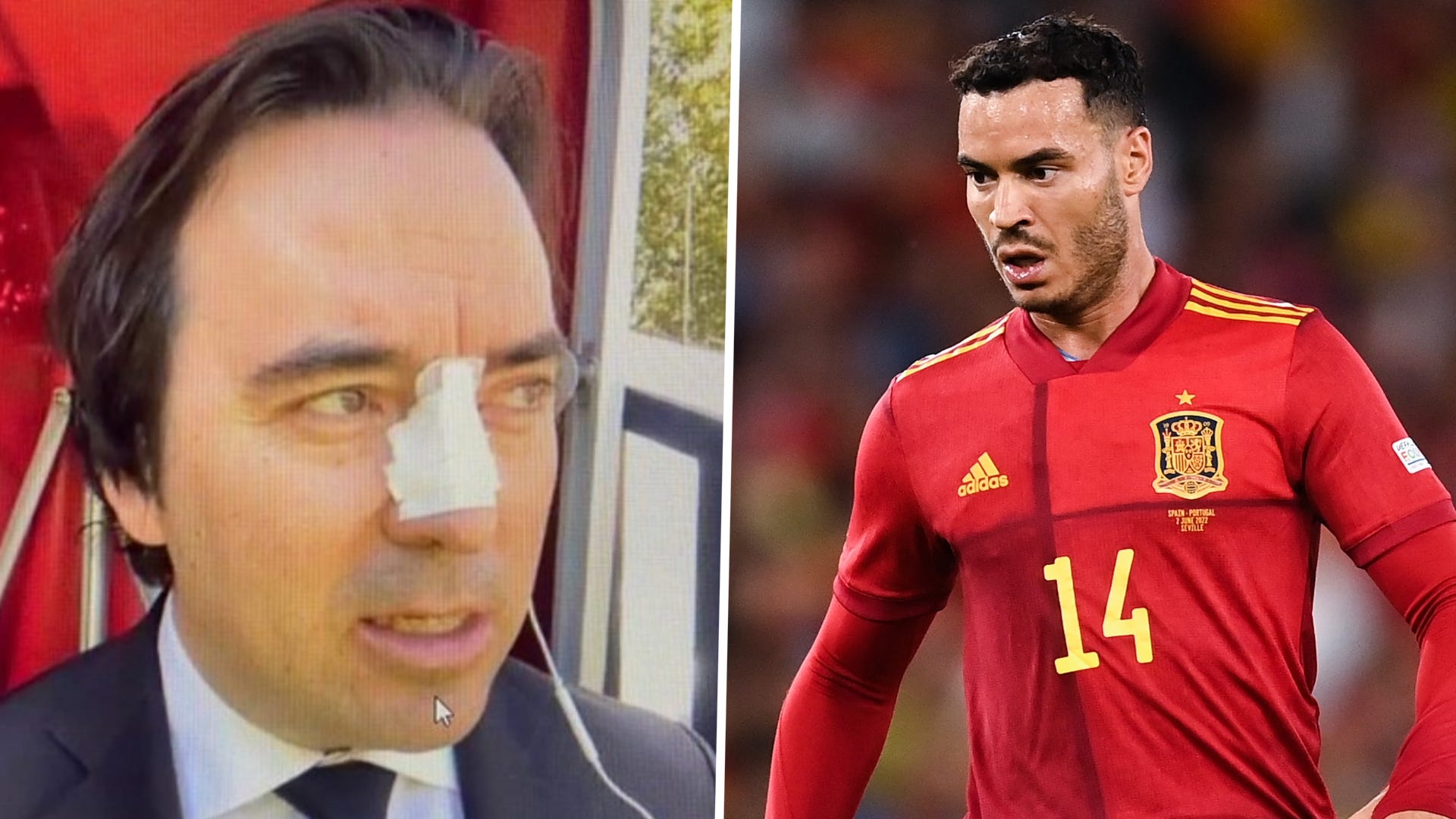 When transfer talks go wrong! Rayo Vallecano chief claims he was punched by an agent during De Tomas negotiations

Rayo Vallecano president Raul Martin Presa has claimed he was hit on by Raul de Tomas’ agent during the recent transfer negotiations.

WHAT HAPPENED? Rayo have started negotiations with Ivan Garcia, De Tomas’ agent, over a move for the Espanyol striker in the summer transfer window. Club president Presa claimed he was attacked and hospitalized during the meeting. Rayo has since released a statement confirming that Presa has filed a formal complaint against Garcia.

WHAT THEY SAID: “It was a completely unexpected whim,” Presa said. COPE while appearing with a bandage on his nose. “It was a criminal’s action, a very cowardly action and a very shitty action. Because if he gives me a warning, then we fight.”

THE BIGGEST PICTURE: De Tomas was heavily linked with an exit from Espanyol in the summer transfer window, with Manchester United reportedly even interested in the former Real Madrid man. However, a move didn’t materialize before the window closed and De Tomas remains at Espanyol for now.

AND AFTER ? It remains to be seen if Garcia is charged by the police following Presa’s accusations. For De Tomas, meanwhile, a January move isn’t out of the question with Rayo continuing to be linked with him. We just hope the talks go a little better next time!

Battle in the meeting room 💥

What’s the craziest story you remember about the transfer talks gone wrong?