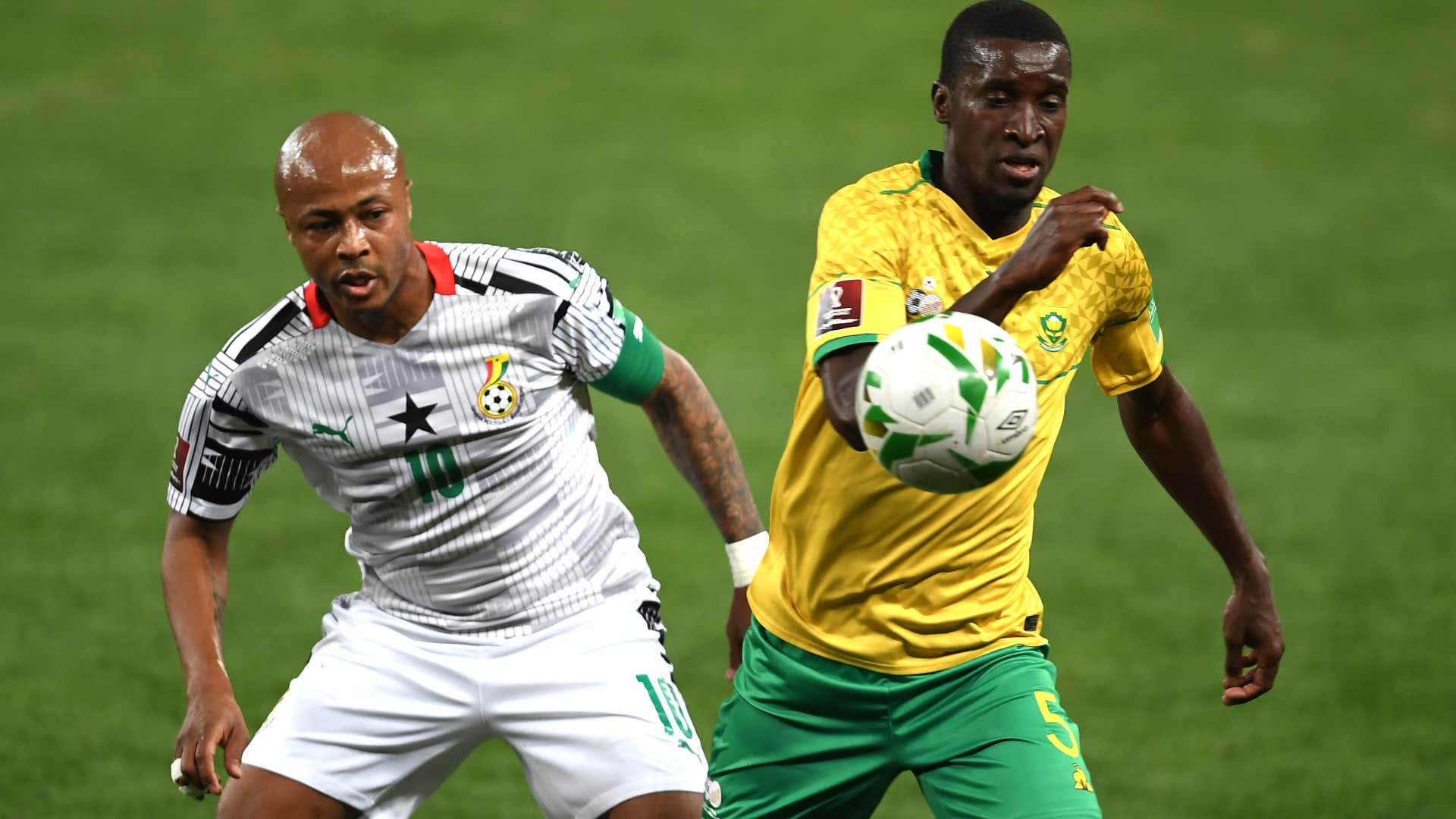 World Cup play-offs in Africa: when will the Caf draw?

Caf has confirmed that the FIFA World Cup qualifying draw will take place on January 26.

Initially, the twinning was scheduled for December 18, but after the Special Assembly held on Friday, a decision was made to postpone the process until early next year.

Members also agreed that the ranking will be done based on the January 2022 ranking, where the top five teams will be matched with five unranked teams.

Who reached the play-offs?

From Group A, Algeria beat Burkina Faso in the first position. The Desert Foxes, who are currently unbeaten in their last 33 games, finished with 14 points, two more than the Stallions.

Another North African heavyweight, Tunisia, clinched the Group B ticket with 13 points. Equatorial Guinea was the closest challenger to the pool as they managed to finish with 11 points.

Despite being placed in a seemingly easier Group C with Liberia, Cape Verde and the Central African Republic, West African giants Nigeria had bad weather but ultimately finished in the lead. with 13 points. They managed four wins, one draw and one loss. Cape Verde came second with two points less.

In Group D, it was a battle between Cameroon and Côte d’Ivoire. In the end, it was the Indomitable Lions that defeated the Elephants instead. They collected 15 points and their closest rivals got 13.

Mali had no real threat in Group E and overtook Kenya, Uganda and Rwanda. The Eagles finished the campaign with 16 points after five wins and a draw.

Mohamed Salah led Egypt to first place in Group F. The Pharaohs had four wins and two draws to finish with 14 points ahead of Gabon who had only seven.

Ghana controversially edged South Africa on Group G goals scored. Both teams finished with 13 points, but it was the Black Stars who got the ticket. Bafana Bafana has lodged a complaint with Fifa over the decisive game the West Africans won by a lone goal, alleging the hosts were given a questionable penalty.

Senegal won Group H, while Morocco – who have won all of their matches, and DR Congo also finished first in Groups I and J respectively.